The cricketers with the highest base prices for the 2014 IPL are released.

Ahead of the 2014 IPL Auction on February 12 and 13, the 31 players that will be in the top bracket have been released with no fewer than 10 Australians in the mix.

These stars will start with a base price of £193,000, as the eight franchises bid for some of the best cricketers on the planet.

Outside of the home nation of India – who have 11 stars in the top bracket – Australia are the country with the most nominees.

Recent Ashes player of the series Mitchell Johnson will be among those names, as will Test vice-captain Brad Haddin and all-rounder Steve Smith. 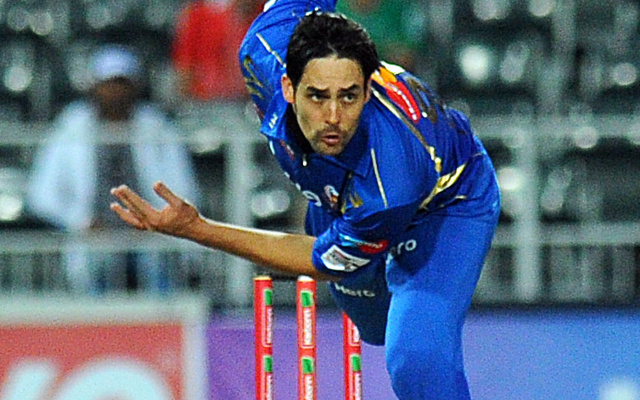 Several big names have opted out of this year’s tournament however, with the Aussie five-day skipper Michael Clarke deciding to focus on the longer form of the game, whilst Sri Lanka veteran Kumar Sangakkara will also be absent.

For England Stuart Broad and Ben Stokes will not be present – thought to be due to the Three Lions’ poor showing in the Ashes – but the country will be represented by Alex Hales, Samit Patel and Kevin Pietersen.

The Indian stars that are likely to attract the most attention are Virender Sehwag and Yuvraj Singh, with the former having not played for any other side than the Delhi Daredevils since the tournament started six years ago. 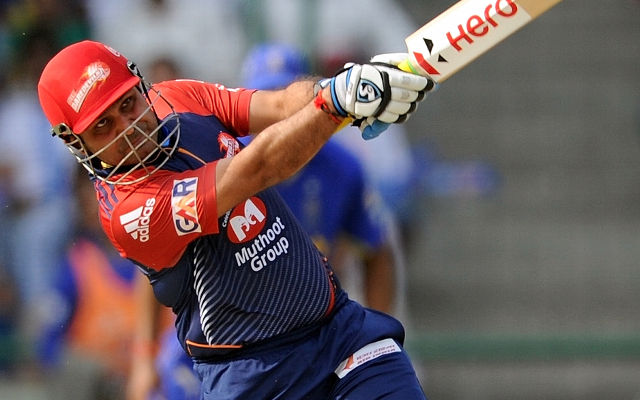 Delhi are likely to be one of the busiest franchises at the auction having retained none of their players following a disappointing showing last season, whilst the Chennai Super Kings, Mumbai Indians and Rajasthan Royals are the only three to hold onto their maximum of five players.

Other names to watch out for in the top bracket are Brendon McCullum, Jacques Kallis and Mahela Jayawardene, whilst unsurprisingly there are no representatives from Pakistan due to the political friction between themselves and India.

Full list of the 31 players can be found below:

Find out who are the best batsmen in IPL history.

Check out the best IPL bowlers of all time.