Australia could unearth some hidden Twenty20 gems this IPL season.

Ahead of many are tipping to be the most exciting IPL auction in the history of the tournament, fanatix looks at some of the players who have been making waves so far this Big Bash League season.

While it is yet to grow to the size of the IPL, the Big Bash no less, has showcased some remarkable talents with both bat and ball.

And with IPL team owners looking to get value for money and a leg up on the others teams, the competition has quickly become a breeding ground for the Indian-based competition, as it provides a good form guide right before the annual auction.

Click here to see the top 10 IPL players up for auction this year. 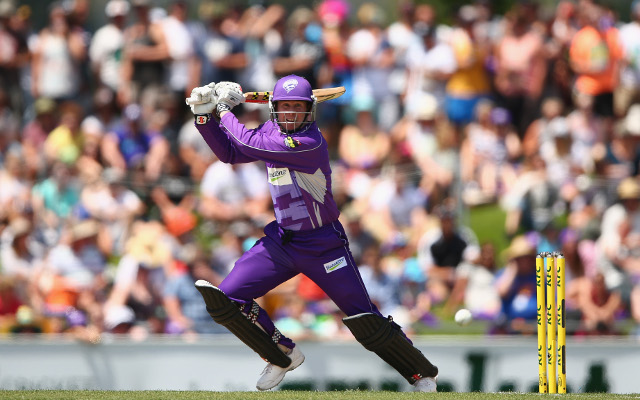 The left-handed Dunk currently sits third on the Big Bash League’s run-scoring charts, thanks largely to a spectacular 96 from just 54 balls against the Sydney Thunder, the competition’s highest individual score.

The 26-year-old also hammered a rapid 67 against the Brisbane Heat in his first innings of the tournament, which included five fours and four towering sixes.

Limited-overs teams have been fond of explosive keeper-batsmen at the top of an innings since the rise of players such as Adam Gilchrist and Romesh Kaluwitharana in the 1990s, which should mean Dunk is capable of landing his first lucrative contract. 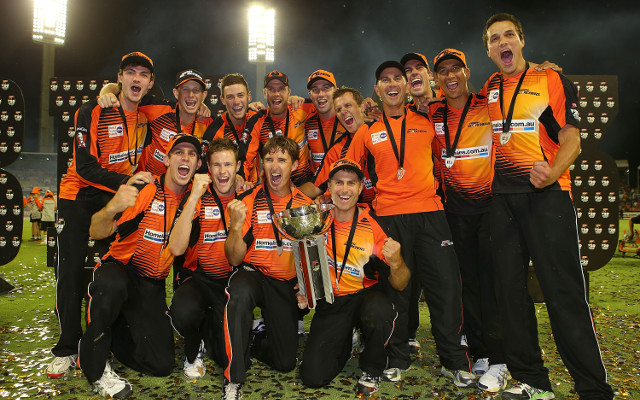 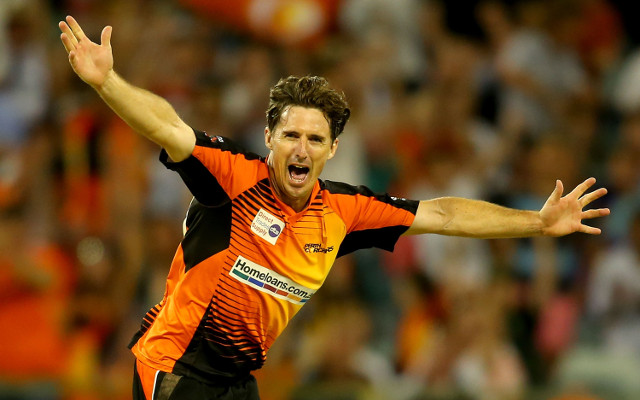 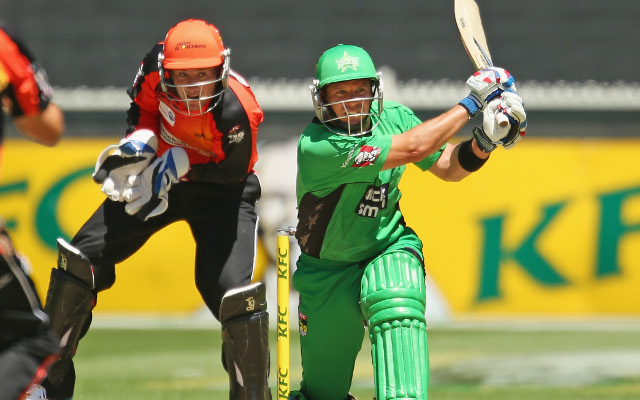 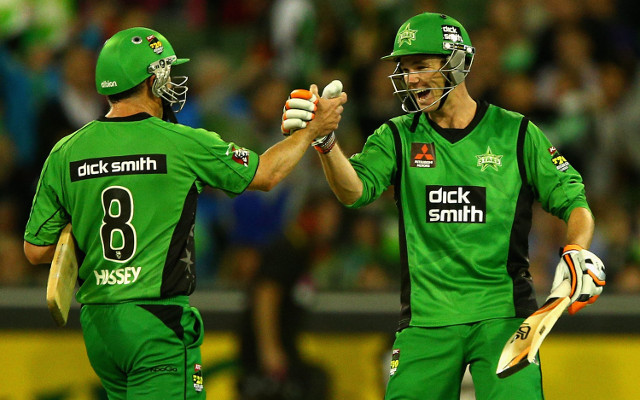 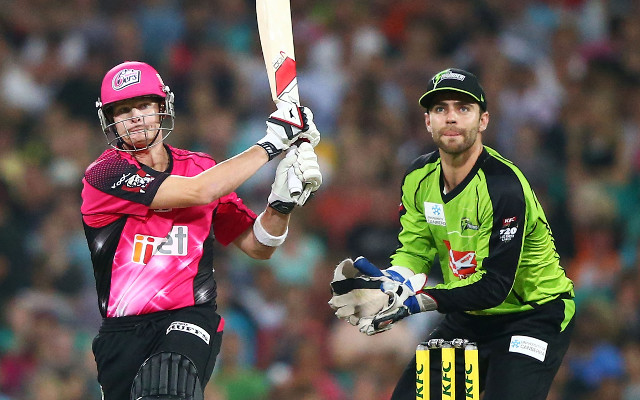