Lee, Jayawardene and Samuels among those not to be picked up for IPL 7.

It’s the IPL 2014 Auction and some of the biggest names in world cricket have put themselves forward to be purchased by the eight franchises.

So far the highest earners have been Kevin Pietersen, Dinesh Karthik and Yuvraj Singh, but there are some well known stars that have gone unsold. 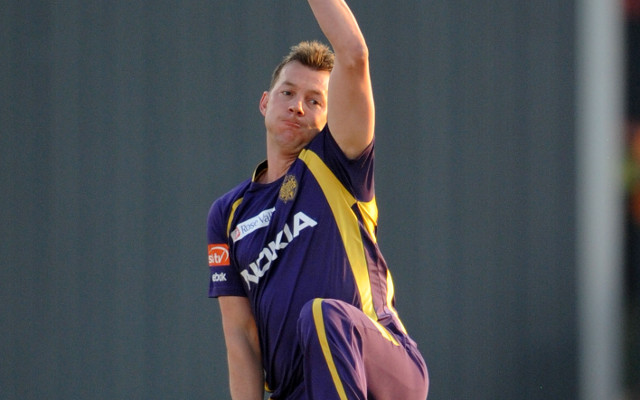 In 2013 the Australian veteran paceman took a wicket with the first ball of the tournament for Kolkata Knight Riders, but no side decided to take up the 37-year-old this year for one final hurrah.

Age may have played a part, although Kolkata paid £538,505 to retain the services of 38-year-old Jacques Kallis.