Daniel Sturridge made the dream return from injury, but was he the most missed player this season?

Liverpool striker Daniel Sturridge returned after five months on the sidelines to inspire his side to victory against West Ham United last weekend, scoring just 12 minutes after coming on as a substitute.

It’s a similar story at Arsenal, where a number of returns have coincided with their fantastic run of form. But who has been the most missed Premier League player so far this season? We rank the top ten below: 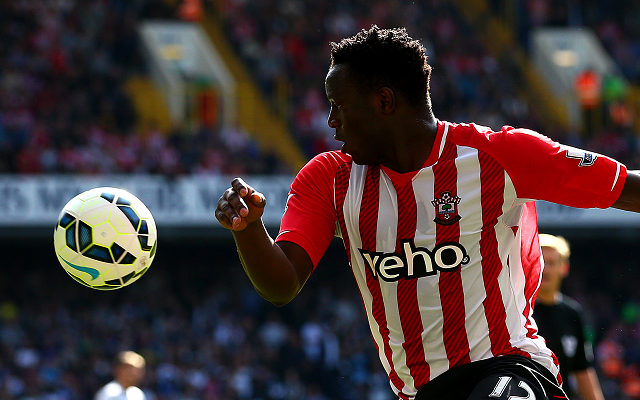