The Indianapolis Colts made progress in their third season with Andrew Luck as their quarterback and Chuck Pagano as their head coach.

Pagano is entering the final season of his Colts contract, but the team is not expected to give him a contract extension before the 2015 season. The team is using the same approach with Luck.

Pagano did not coach the Colts for most of the 2012 season, as he battled leukemia throughout most of the season.

Arizona Cardinals head coach Bruce Arians was their interim coach at the time and led them to a 9-3 record while taking home his first Coach of the Year award.

Coaching only two full seasons is likely the main reason why the Colts are letting him coach through his contract, although he was able to lead them to the AFC Championship with an upset over the Denver Broncos last season.

The Colts enter the 2015 season as a frontrunner to win the Super Bowl, and only the New England Patriots stand in their way of winning the AFC, barring the Broncos or a sleeper team making a surprise run.

Luck will only be more dangerous as he enters his fourth NFL season with running back Frank Gore to hand the ball off to with wide receiver Andre Johnson joining T.Y. Hilton and tight ends Coby Fleener and Dwayne Allen in the offense. 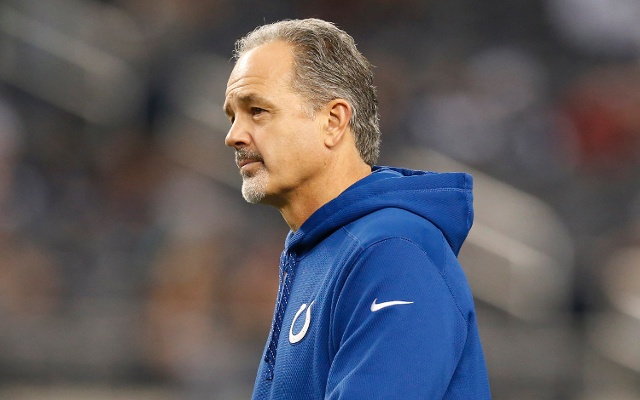 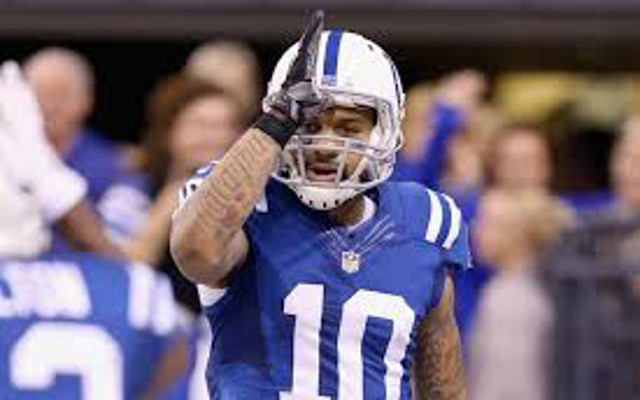