Indianapolis Colts quarterback Andrew Luck is nearing the end of his rookie contract, and the team has decided to exercise his fifth-year option for the 2016 season.

The Colts have decided not to give Luck a contract extension before the 2015 season, despite him showing improvement and ascending to elite status in his third season.

Luck led the NFL in touchdown passes with 40 and threw 4,761 yards with 16 interceptions for a 96.5 passer rating.

The Pro Bowl quarterback has also led the Colts to the playoffs three consecutive times with two AFC South titles since entering the league.

He took them to the AFC Championship last season before falling to the Super Bowl champion New England Patriots.

Luck had signed a four-year, $22 million contract with the Colts in 2012 since being drafted with the first overall pick, and his 2016 option is expected to be worth $16.15 million.

The Colts will likely make Luck the highest-paid player in the league, so he will be paid close to $25 million per year. 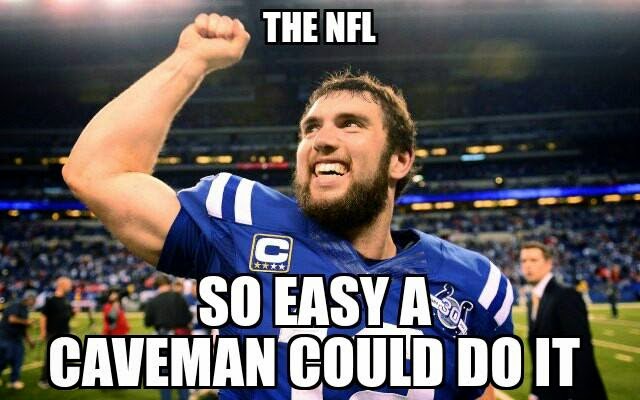