Virat Kohli to step in for keeper-batsman’s place.

Indian captain Mahendra Singh Dhoni was ruled out of the Asia Cup in Bangladesh due to a side strain suffered during the recent New Zealand tour.

Top-order batsman Virat Kohli will lead India in the five-nation tournament which starts on Tuesday, while Dinesh Karthik will replace Dhoni as wicket-keeper, the board said in a media release.

“Dhoni suffered a grade-one strain to his left side during the second Test against New Zealand in Wellington and will undergo rehabilitation for 10 days,” the release said.

The Indian team returned early Thursday from the tour where New Zealand won the one-dayers 4-0 and also clinched the two-Test series 1-0.

Defending champions Pakistan, Sri Lanka and Afghanistan are the other teams in the tournament, the symbol of one-day supremacy in the region.

Dhoni, who captains India in all three formats of the game, is expected to be fit for the World Twenty20 which will also be played in Bangladesh from March 16. 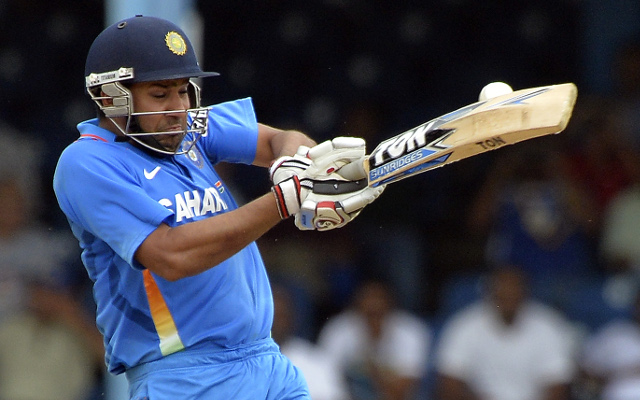 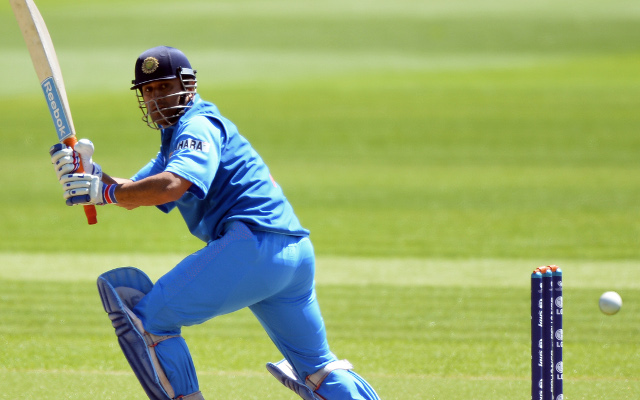 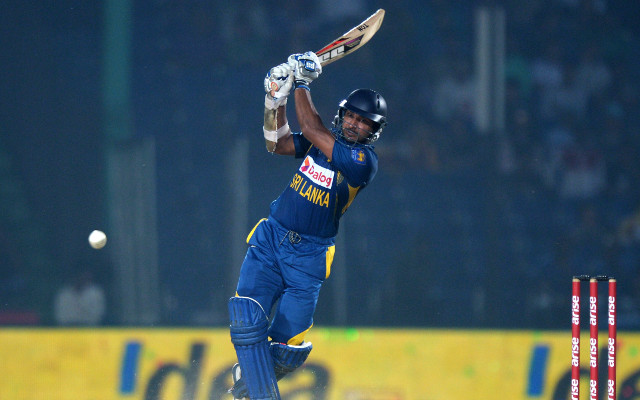