Black Caps trail by 222 runs at stumps on day two.

A maiden century to Ajinkya Rahane boosted India to a formidable 246-run first innings lead over New Zealand as they took command of the second Test in Wellington on Saturday.

India were all out late in the day for 438 in reply to New Zealand’s 192, with Rahane’s 118 backed by 98 from Shikhar Dhawan and 68 from skipper Mahendra Singh Dhoni.

At stumps, after facing nine overs, New Zealand were 24-1 in their second innings and facing a huge struggle to prevent India drawing the series.

Hamish Rutherford was not out 18 with Kane Williamson on four. Peter Fulton went for one, lbw to Zaheer Khan.

The promising Rahane, playing only his fifth Test, was in exquisite form as he drove and pulled the New Zealand seamers in a near chanceless innings on a Basin Reserve wicket which had lost the venom it held on the first day. 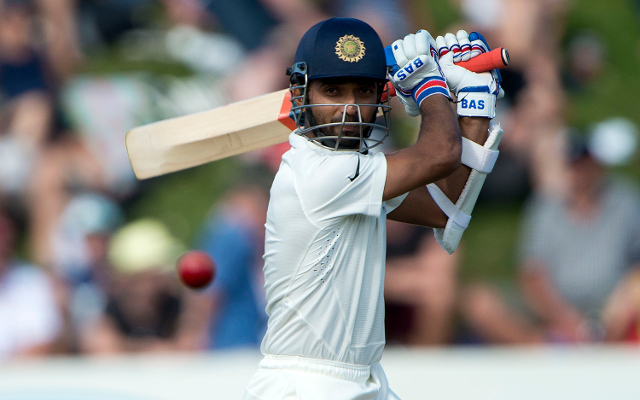 It took an exceptional catch from Trent Boult, running in from the boundary and diving forward to clasp the ball one-handed, to remove Rahane after a 158-ball knock that included 17 fours and one six.

Dhoni was intent on pushing the run rate when he came in after Virat Kohli was removed for 38 by Neil Wager when the left-arm pacer broke a stubborn partnership with Rahane.

The Indian skipper belted nine fours and a six, including four boundaries off successive balls by Wagner, until he was out getting a glove to a short ball from Boult.

Ravindra Jadeja chimed in with 26 off 16 deliveries, and Zaheer Khan kept the run rate moving with 22 off 19 before he was the last wicket to fall.

Khan, though, was fortunate when on seven and India at 414-8 when he was caught at second slip by Fulton.

He was recalled when replays showed the delivery was a no ball, with Wagner delivering too wide of the off stump.

When India resumed the day at 100-2, New Zealand made heavy weather of removing nightwatchman Ishant Sharma. 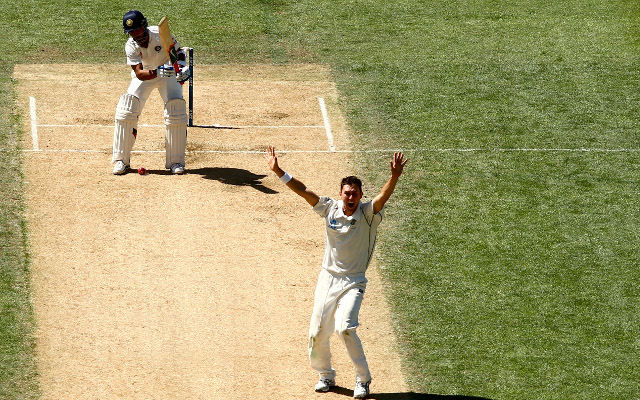 He was twice sat on his backside while subjected to a barrage of short-pitched deliveries, but still managed to extend his score from an overnight three to 26 before he was caught behind.

Dhawan, a century-maker in the first Test, reached 98 when an attempt to drive a seaming Tim Southee delivery gave wicketkeeper BJ Watling the second of his five catches.

Scoreboard at stumps on day two of the second Test between New Zealand and India at the Basin Reserve in Wellington on Saturday:

I. Sharma c Watling b Boult 26

H. Rutherford not out 18

K. Williamson not out 4