The Blue Tigers will meet their Asian counterparts on August 14.

India head coach Wim Koevermans has named his 20-man squad for the friendly with Tajikistan on in Khujand on August 14.

This will be the Blue Tigers’ final warm-up match before their defence of the South Asian Football Federation Cup, which begins in September with Koevermans and his players heading to their training camp afterwards, Goal.com understand.

India head to Tajikistan from New Dehli on Friday 9 August before returning to the capital on the 16th and travelling Bengaluru where they will begin preparations for the tournament they’re hoping to triumph in for a third time in succession.

India go into the game 40 places below The Crown, who sit 106th, after the latest FIFA World Rankings were released in July.

Koevermans has whittled his squad down from a list of 30 probables with Subrata Pal and the versatile Syed Rahim Nabi the most notable absentees from the former Holland striker’s selection. 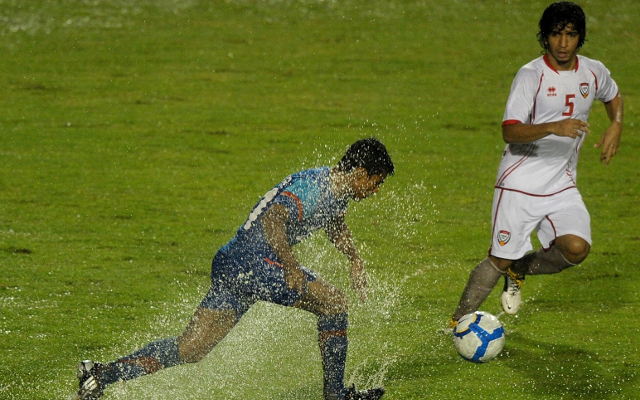