Speculation that a move to Real Madrid could be on the cards this summer following the signing of Victor Valdes, as he has introduced himself as one of the best in the world this season.

Excellent on the ball, and if van Gaal sticks with a 3-5-2 formation, would be top contender for the left centre-back position. 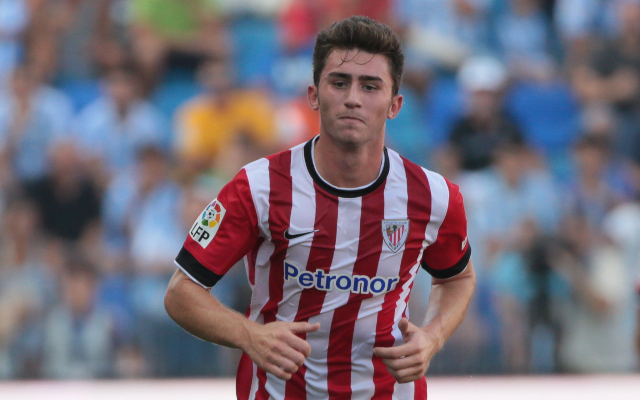 Given the £31m buyout clause Manchester United have been told they must meet in order to sign the defender, van Gaal must see the 20-year-old as capable of holding the central position in defence.

Still has much to prove at the top-level but has performed well this season, and is trusted ahead of compatriot Chris Smalling.