Football boots are now big business in the game, with many major brands all battling it out with each other to land the top stars to their already considerable arsenals.

As such, there is often much information that can be harvested for companies to keep abreast over who’s leading the market and where they can go next.

The list below, courtesy of Football Boots DB shows the 15 most popular brands of football boots amongst professional players in the Premier League this season and crucially, how many people are wearing them. 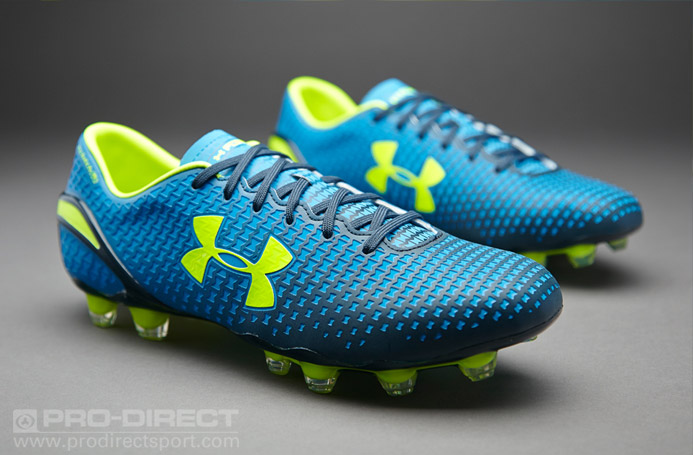 Total: Only two players currently sport these as Warrior continue to find their feet in the market. 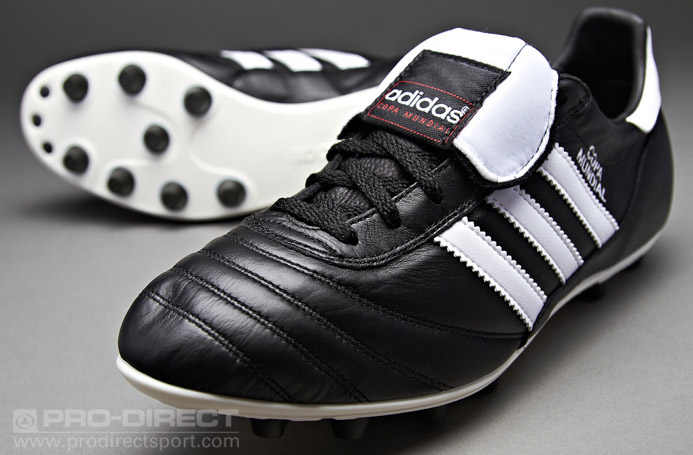 An oldie but a goodie. These boots will likely never go out of style. 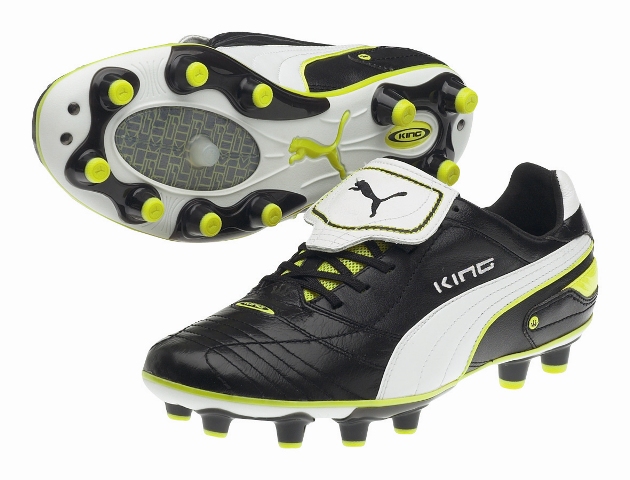 They’ve had a facelift over the years, but still a well liked and respected model. 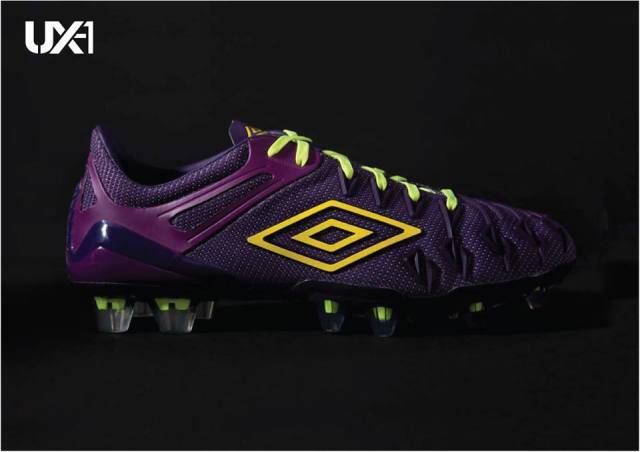 Umbro may not be as popular as they used to be, but they’re hanging on in there with the UX-1. 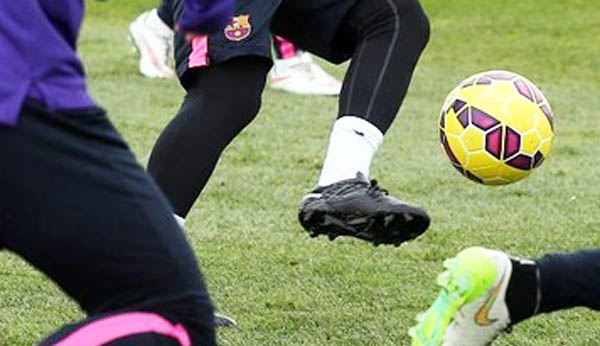 Going against the grain of bright, garish colours, Adidas released the “blackout” 2015 prototype this year to great effect.