Spanish international gets caught up in the excitement from the sidelines.

Chelsea striker Diego Costa has earned himself a reputation as a player that can get caught up in the moment by reacting quickly over the past couple of seasons.

This term his goals and all round play have made him a handful for the stingiest Premier League defences, and it now appears that his antics on the sidelines have attracted attention.

Currently serving out the final game of a three match ban, he was forced to sit behind the dugout during Wednesday night’s clash with Everton.

And he showed just how much he wanted to be on the pitch with his teammates by acting as a cheerleader.

The striker was clearly kicking every ball and contesting every decision from his vantage point, and made a point of congratulating match winner Willian when he was brought off. 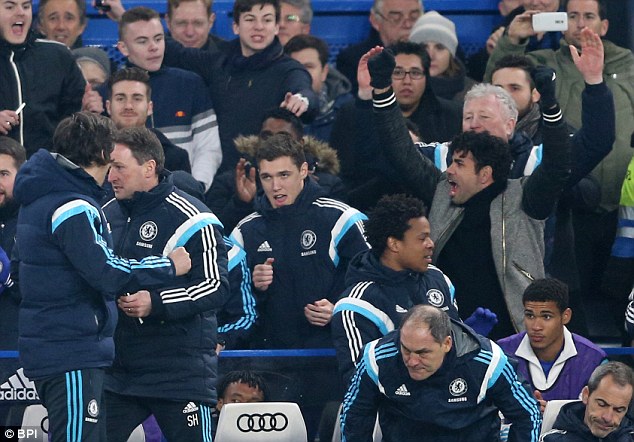 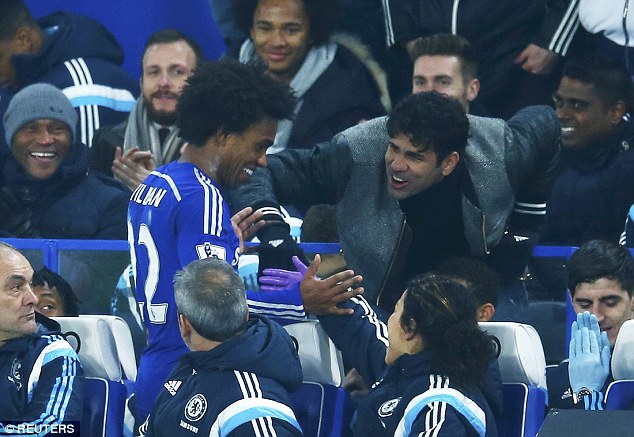 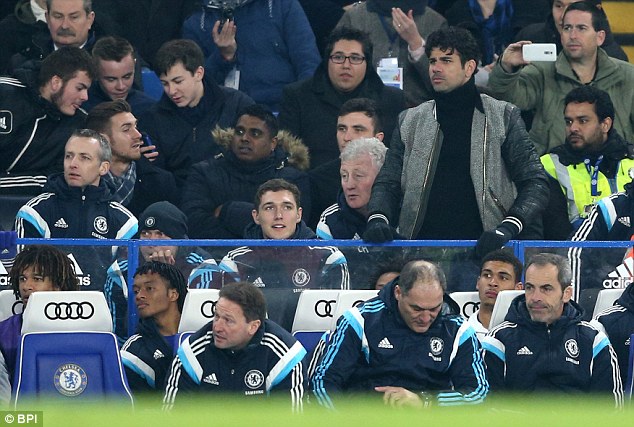 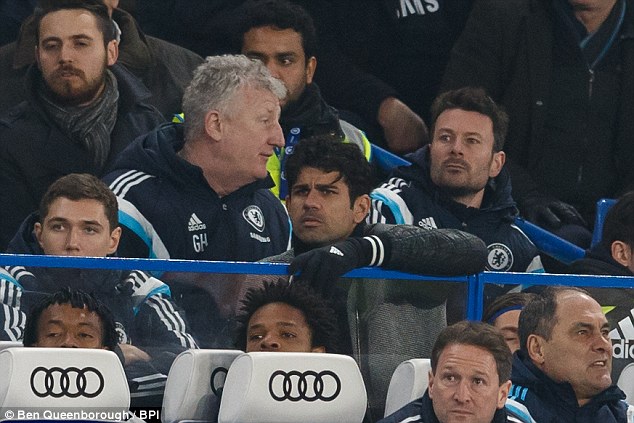