Two heavyweights of the adult film industry have given Juventus players, and fans, a whole new incentive to win the Champions League by promising to strip down naked should the Serie A giants bring home the trophy.

Though they are more than used to peeling off for the cameras, Italian star Vittoria Risi and American Tera Patrick vowed to get down to their birthday suits should Juve claim European success at a recent get together in Venice.

The dynamic duo donned Juve shirts – and little else – to announce their plans, and even gave their verdicts on several current members of the Juventus first team.

“[Carlos] Tevez looks straight out of a painting by Gauguin, [Andrea] Pirlo by Mantegna,” Risi said.

Chilean international Arturo Vidal bagged the only goal from the penalty spot.

Scroll below to see Risi and Patrick in their skimpy Juventus shirts. 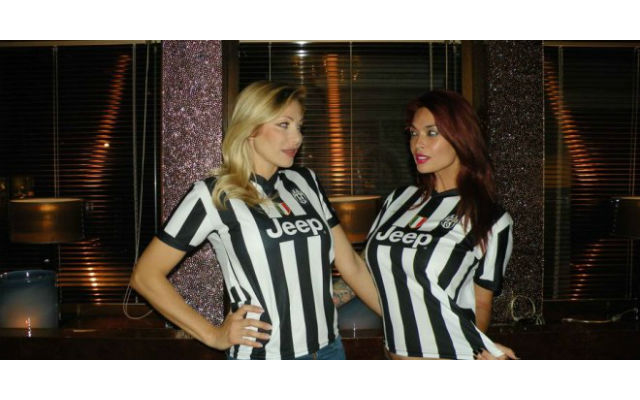 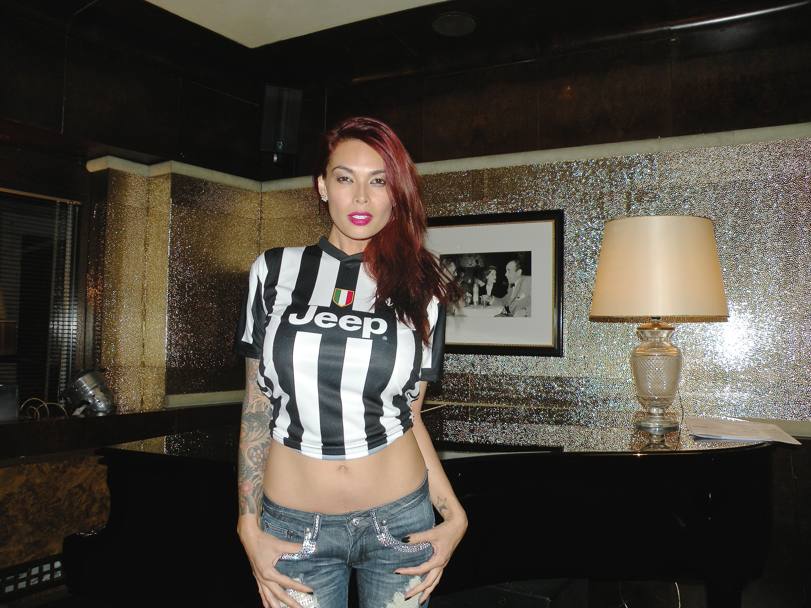 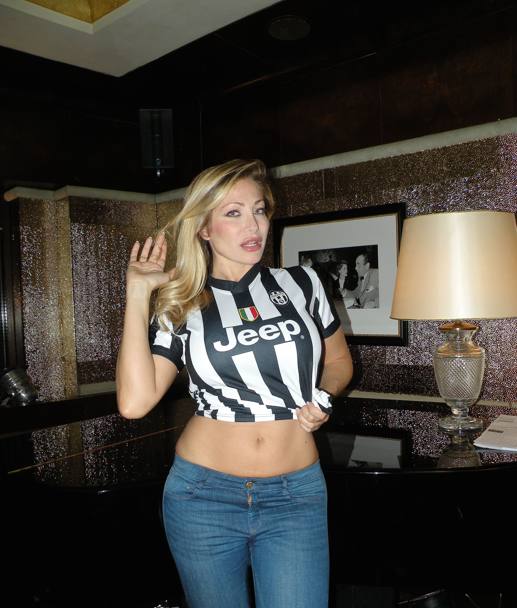 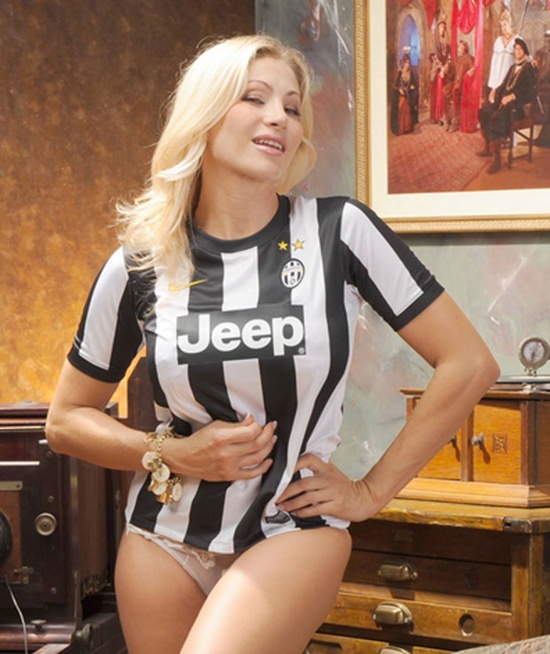