British Transport Police have said that the photographs were taken at 8pm on February 18.

Blues fans had earlier been filmed denying a black man entry to a Metro train in the French capital, and were then apparently rumbled for singing racist chants again upon re-entry to the UK.

“I want anyone who knows the men in the photographs to come forward. I believe the seven, thought to be Chelsea fans, can help us with the investigation.

“Do you know any of the men in the images? If so, please contact BTP,” said BTP Detective Sergeant Steven Graysmark.

See the pictures below…recognise anyone? 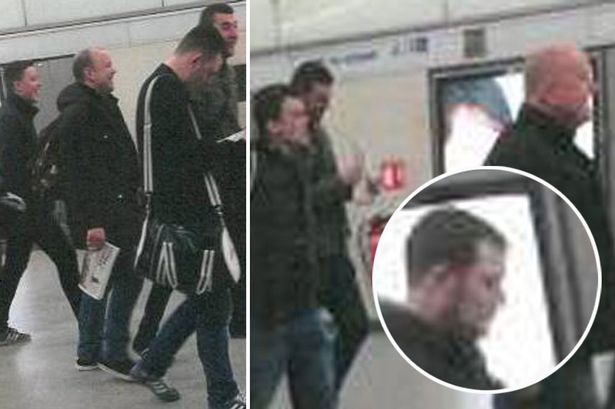 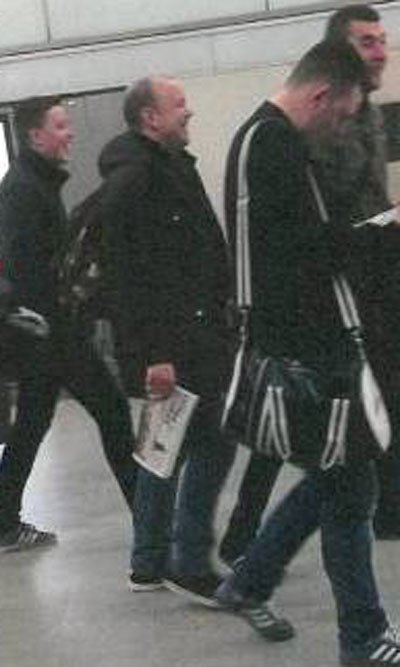 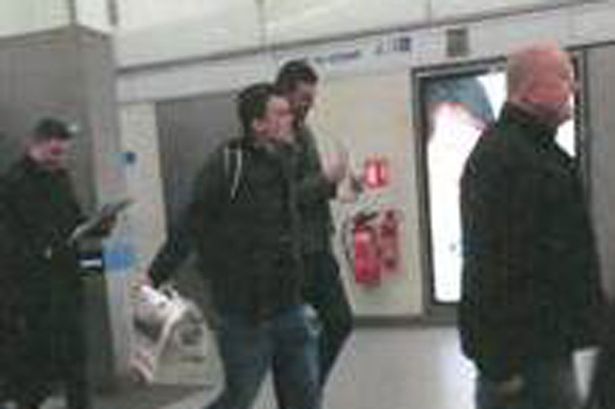 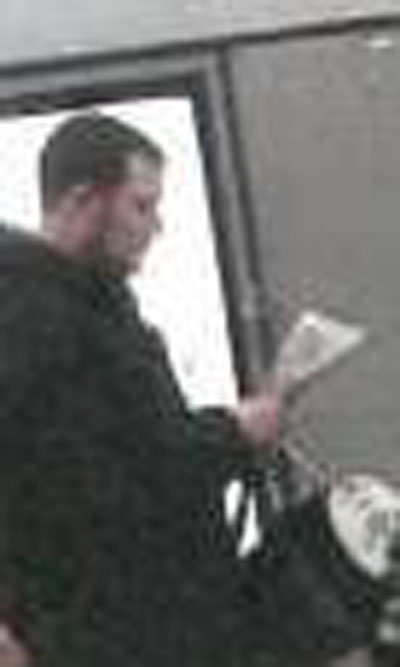