The Houston Texans are holding their annual tryouts for their cheerleading squad, and they have narrowed it down to 50 finalists.

Their cheerleading squad will consist of 35 girls, and they are sure to be some of the hottest babes anyone has ever seen.

There is sure to be plenty of new faces as well since everyone, including the cheerleaders from last season’s squad, has to try out again to make the cut.

The Texans’ candidates did not hold back when it came to showing their stuff, as some of them went all out and twerked while all the candidates showed off their hot bodies.

The candidates seemed to get along well too, despite the competitive nature of these tryouts, as there are a few photos of group pictures.

The entire gallery of the Texans cheerleading hopefuls can be seen on TMZ Sports, but here are a few samples for you to scroll down and see here. Enjoy your view of some of the Texans’ aspiring cheerleaders. 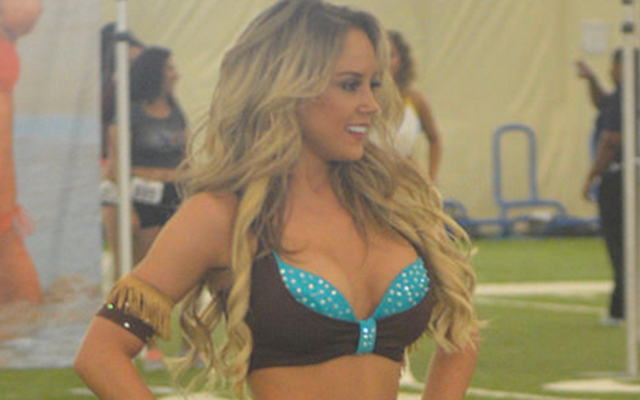 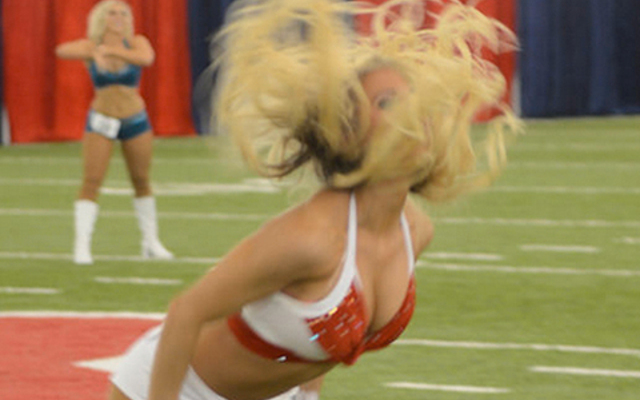 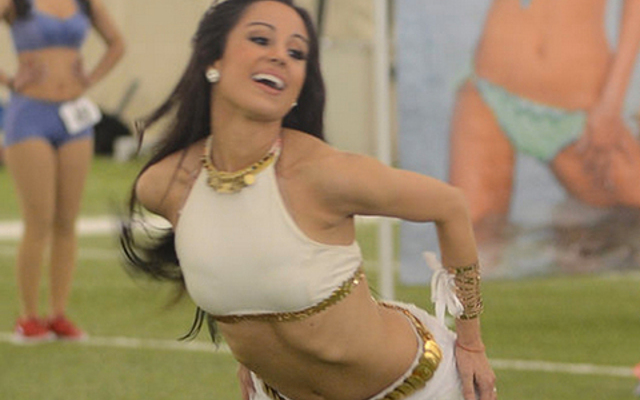 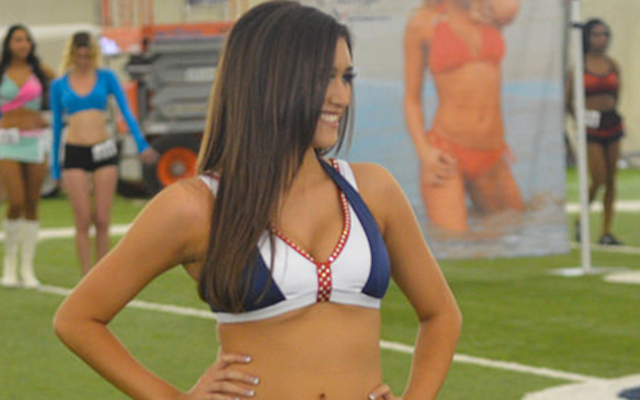 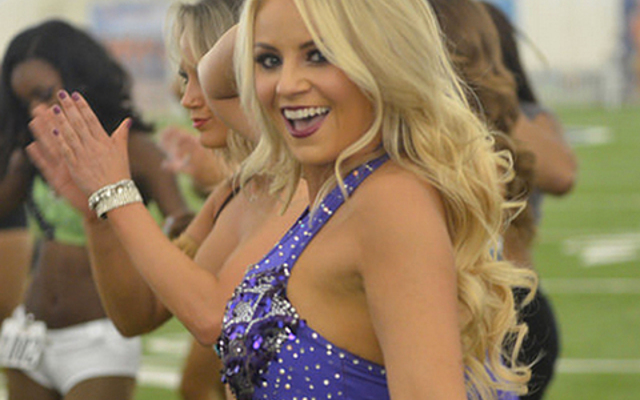 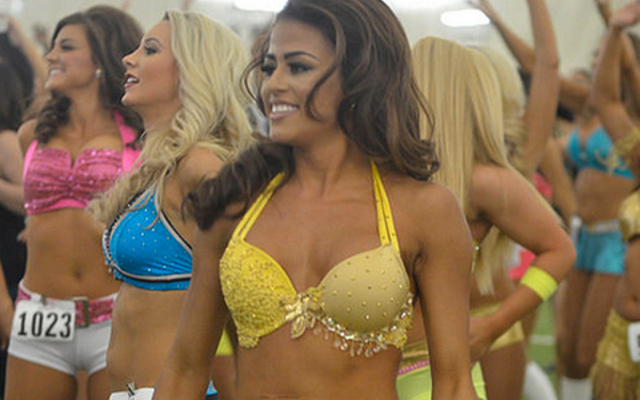