fanatix | Babes | (Images) Floyd Mayweather’s girlfriend Doralie Medina: Meet the love of his life before the fight of his life

Regardless of his upcoming super bout against Manny Pacquiao this weekend, Floyd Mayweather has a reason to be cheerful as he has a stunning new girlfriend.

READ MORE:
Why Mayweather beats Pacquiao: Floyd is rightfully the favourite for the fight.
Why Pacquiao beats Mayweather: Filipino has everything he needs to win.
Pacquiao dig at Mayweather’s TMT slogan: Pac-Man rebrands it.

The self proclaimed pound for pound greatest fighter in the world has been dating his former masseuse Doralie Medina, whom he employed around two years ago.

And though we don’t doubt there is a genuine love that exists between them, she is certainly feeling the benefits of dating a man nicknamed ‘Money’.

Mayweather recently moved the 30-year-old into his £200 million Las Vegas mansion, but he has also lavished her with all manner of expensive gifts, which she has delighted in sharing with her followers on Instagram.

But nonetheless, she will be in his corner cheering him on in what will no doubt be the fight of his life.

“He is very outgoing but the thing that people don’t see is the very sweet, generous man that he is,” she said. 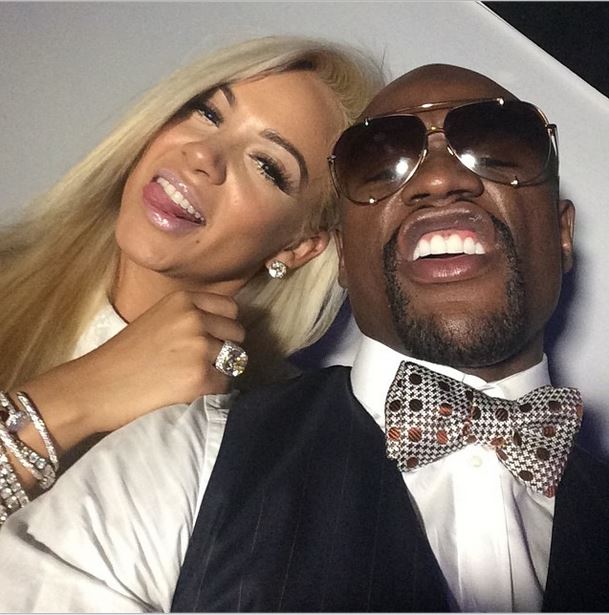 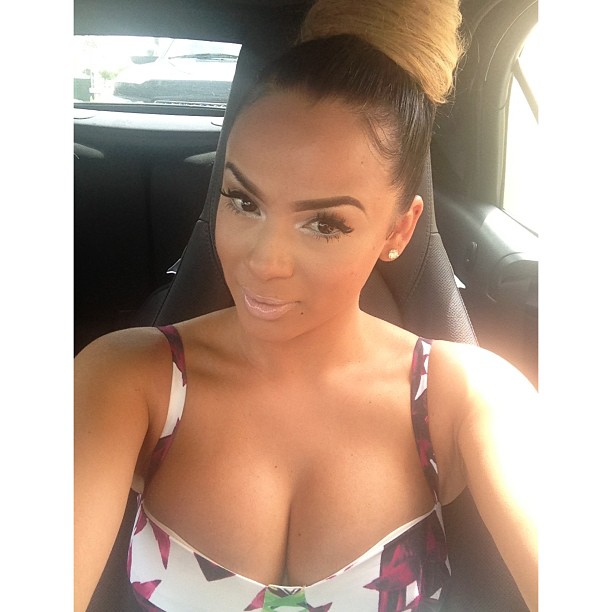 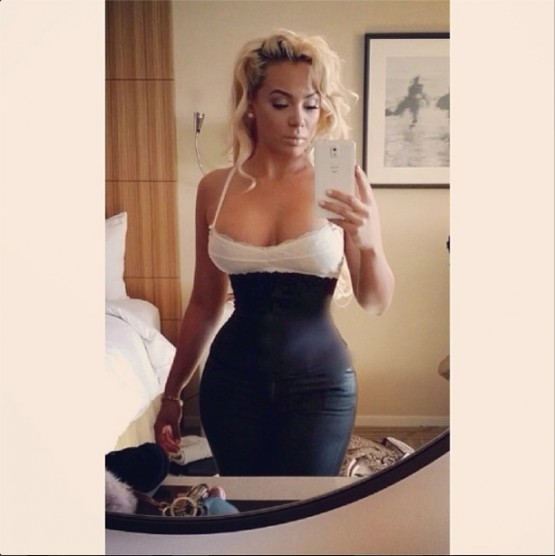 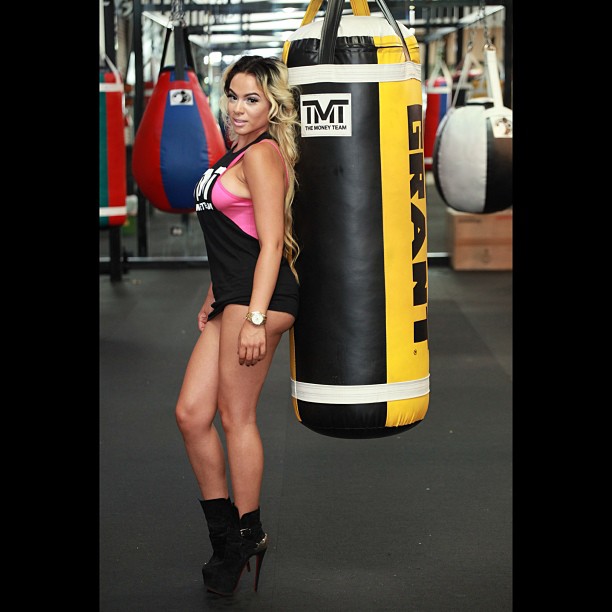 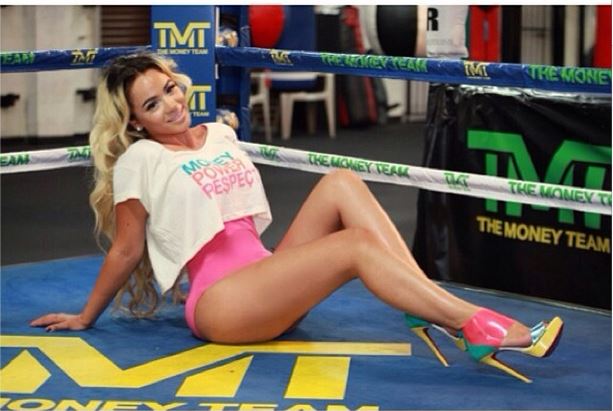 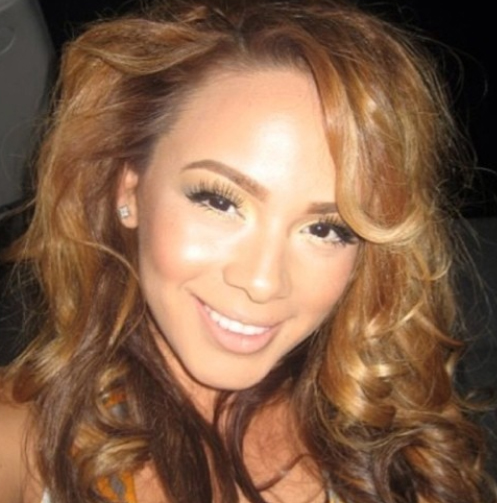