Win or lose, Tom Cleverley will be the real winner this weekend as he gets to go home to stunning ex-TOWIE babe Georgina Dorsett.

The 29-year-old has been warming up the England international all week for Villa’s FA Cup semi-final clash with Liverpool on Sunday, and she will be in attendance to cheer her man on from the stands as he continues to rebuild his career in the Midlands.

Cleverley popped the question to Dorsett last summer, and she has helped fire him up for the trip to the capital with these sizzling snaps that have appeared in The Sun on Saturday.

El Clevz liked it, so he put a ring on it (a £20,000 ring!) in Las Vegas over the summer, and his season has been getting better and better as he has hit on a rich vein of form ever since Paul Lambert was given his marching orders in February. 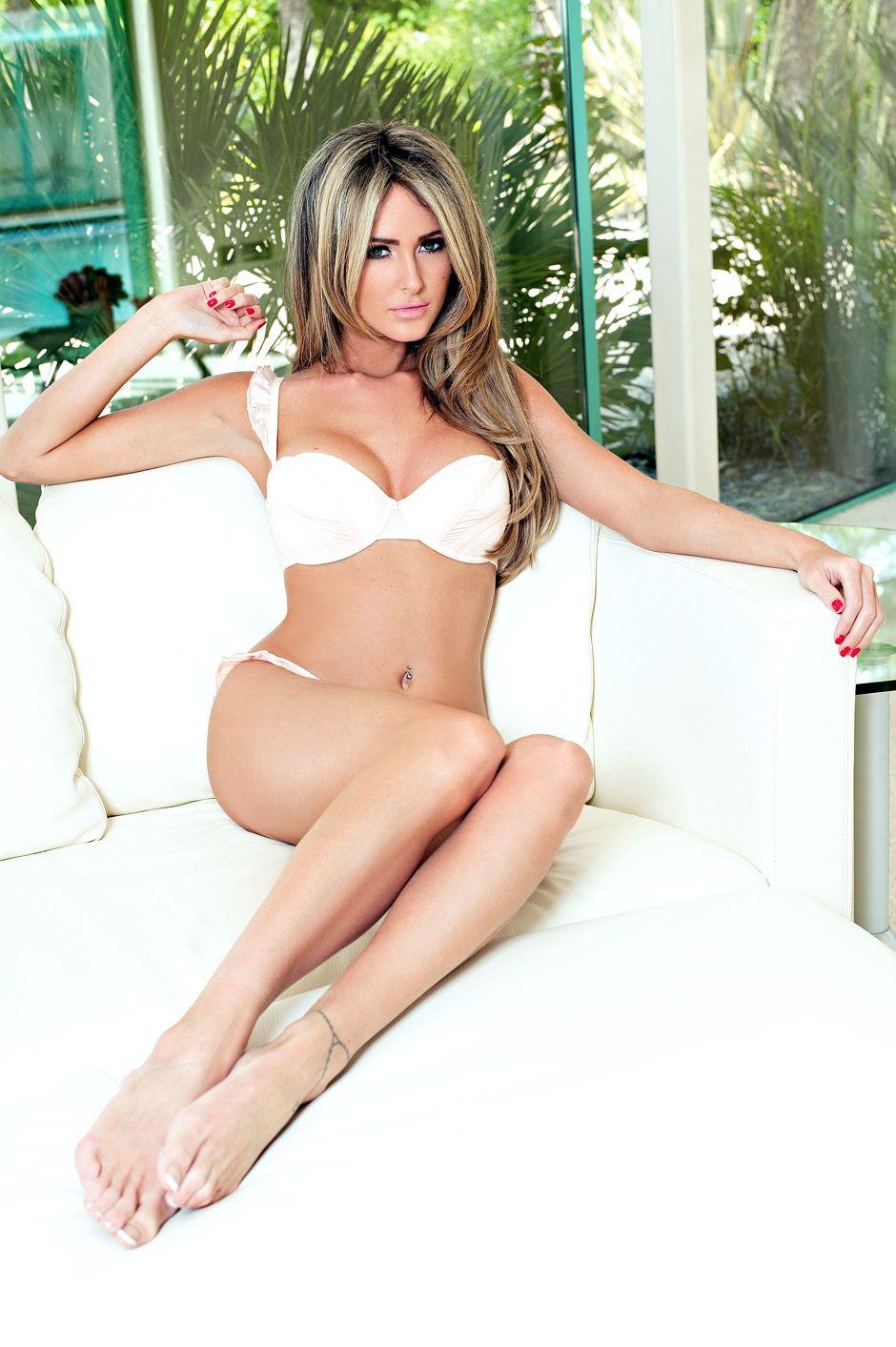 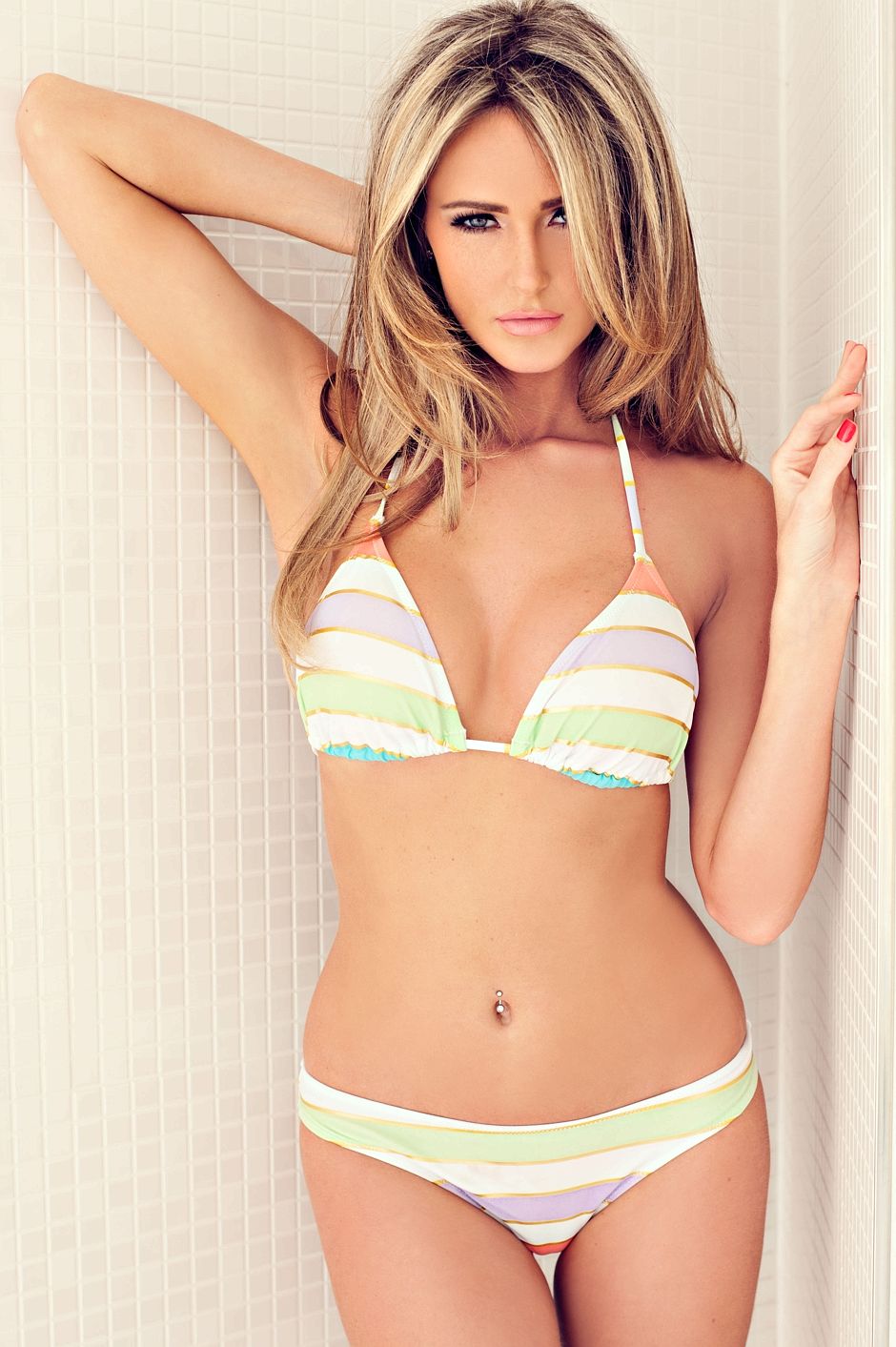 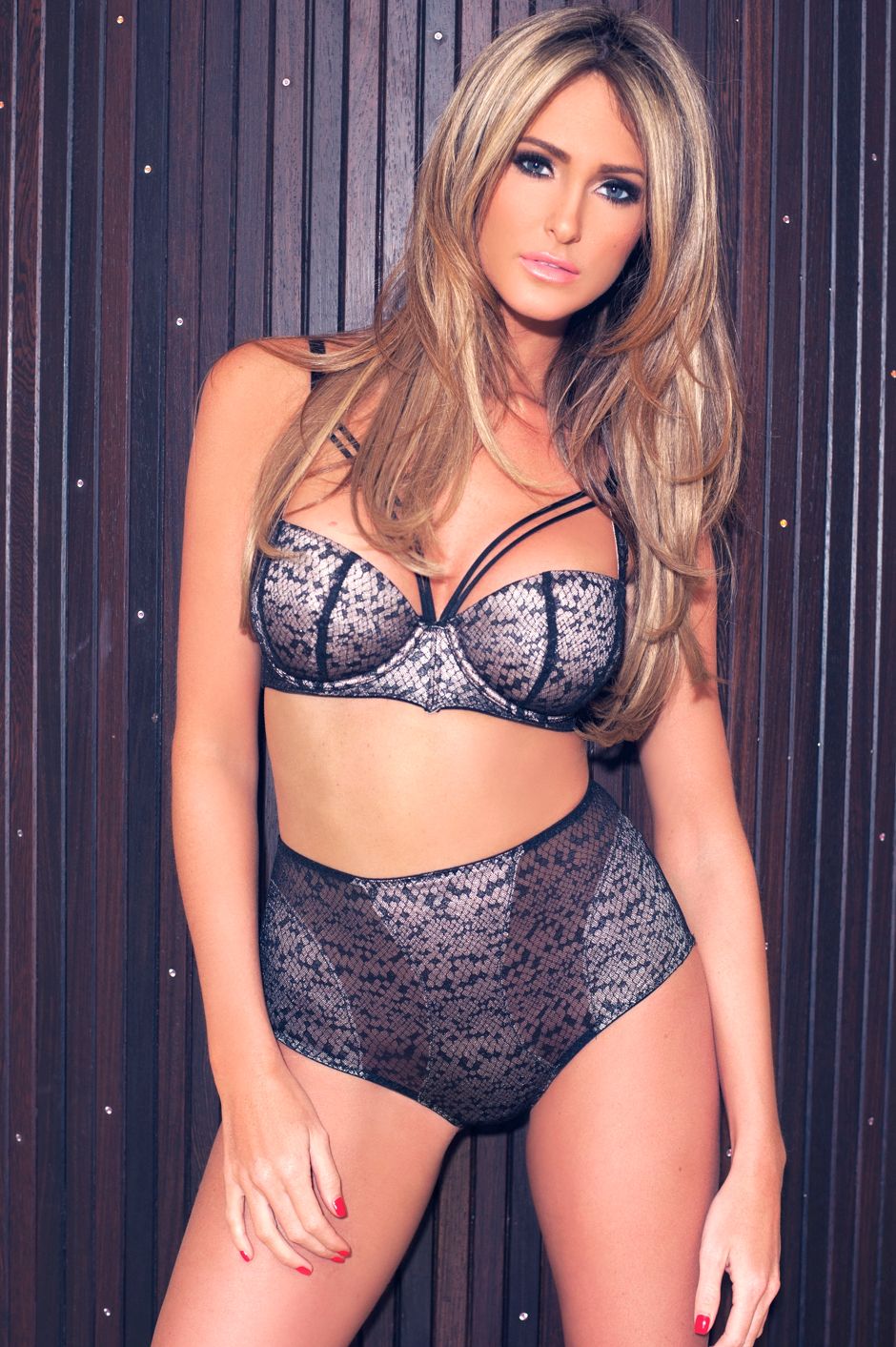 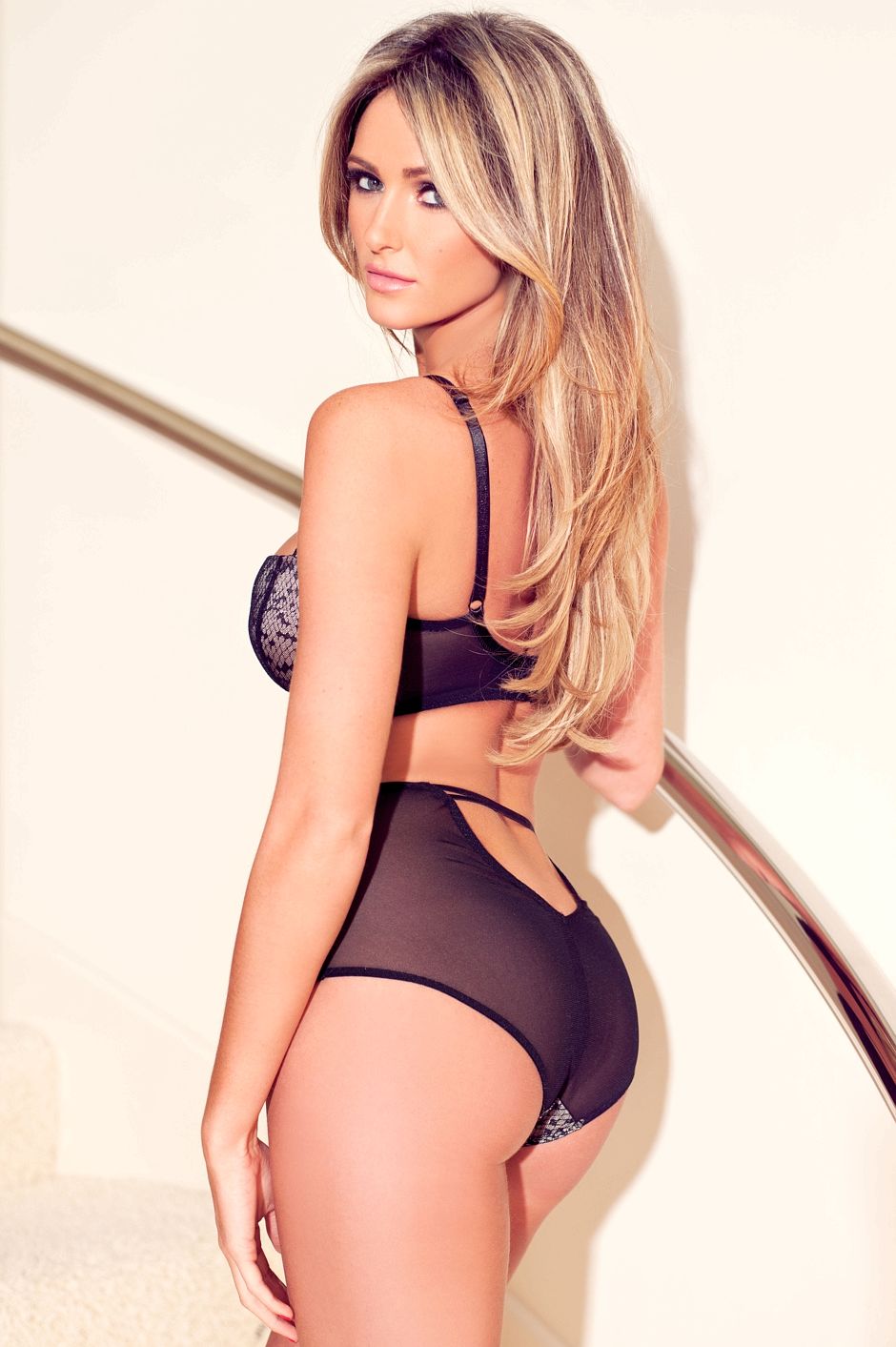