Stunning Philadelphia Eagles WAG and former Playboy Bunny Kendra Wilkinson stripped down for the cameras on an episode of “I’m a Celebrity Get Me Out of Here!”

Ex-Playboy Bunny and WAG of former Philadelphia Eagles wide receiver Hank Baskett displayed her derriere on live TV during “I’m a Celebrity Get Me Out of Here!”

29-year-old Kendra Wilkinson seemed very insecure when talking about the competition she would face from fellow contestant and Irish model Nadia Forde, but those insecurities seemed to evaporate as she got her kit off in front of the cameras a little while later. 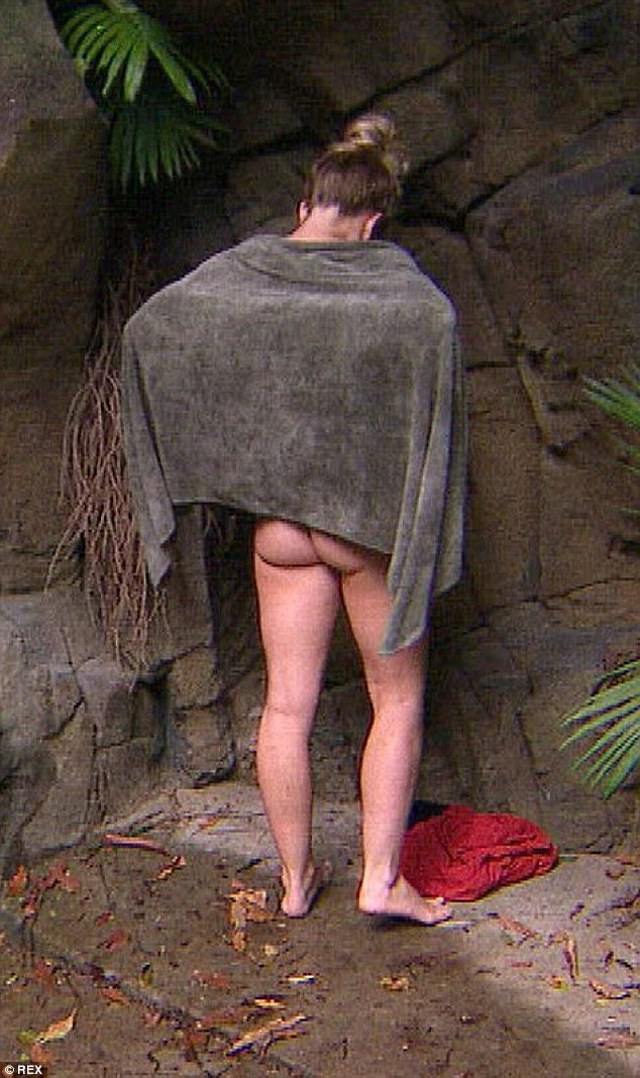 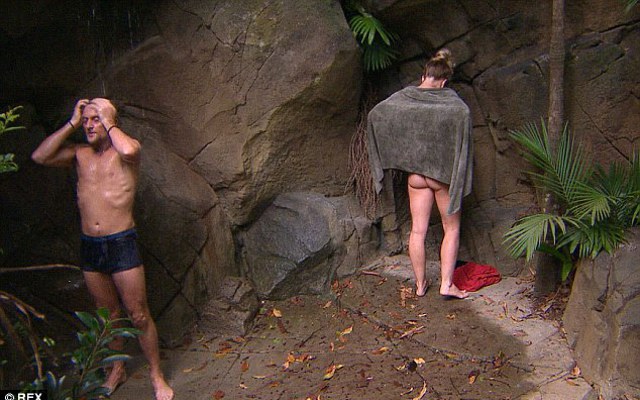