Pakistani pace bowler Mohammed Aamer has been pictured making his return to cricket in Lahore following the end of his spot-fixing ban.

Aamer was handed a prison sentence and a five-year ban in 2011 after being found guilty of accepting money to bowl no-balls in a Test match against England at Lord’s in August 2010.

His ban ended seven months early and is set to make his domestic return in Karachi next month.

Check out the photos below: 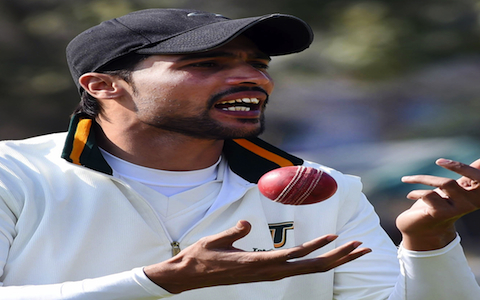 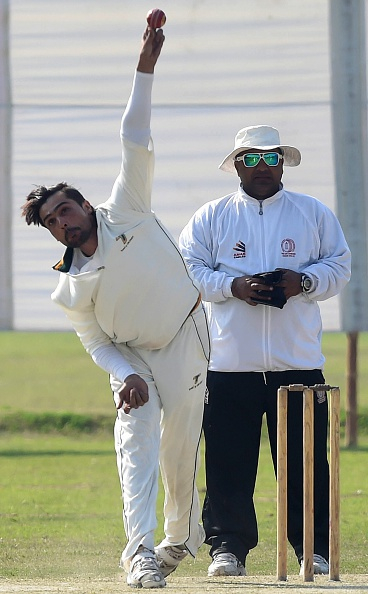 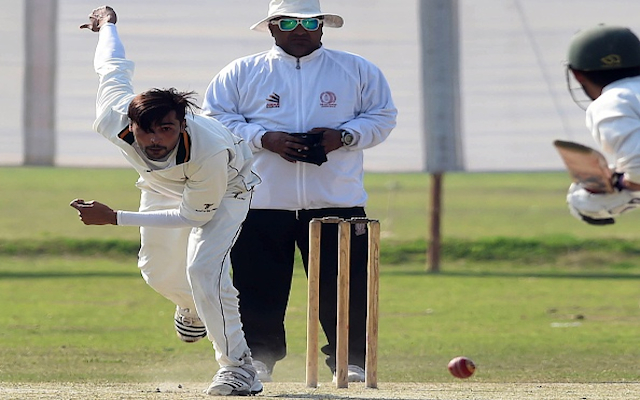 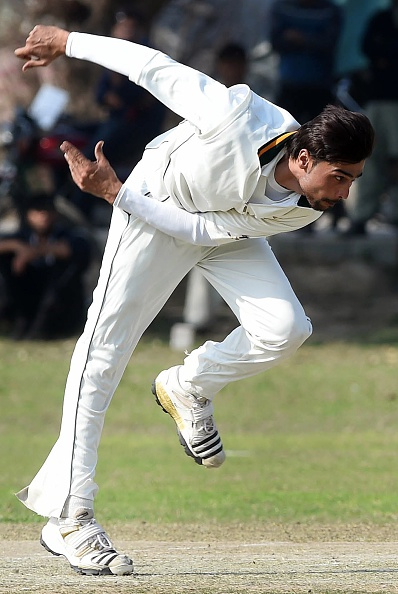