You’re in luck Rousey fans! Ronda Rousey and Caroline Wozniacki will be featured in the upcoming Sports Illustrated swimsuit issue.

The 2015 edition of the Sports Illustrated swimsuit issue is set to hit the magazine racks on Tuesday, Feb. 10, and Hannah Davis has been confirmed as the cover girl.

In the latest update, it has been announced that UFC fighter Ronda Rousey and Danish tennis player Caroline Wozniacki will also be featured in the 2015 swimsuit issue.

Rousey is the UFC women’s bantamweight champion and holds a 10-0 record in mixed martial arts fights. She had previously been featured in the ESPN Body Issue.

Wozniacki is currently ranked as the fifth-best women’s tennis player in the world and has 22 career titles.

View images of Wozniacki below. 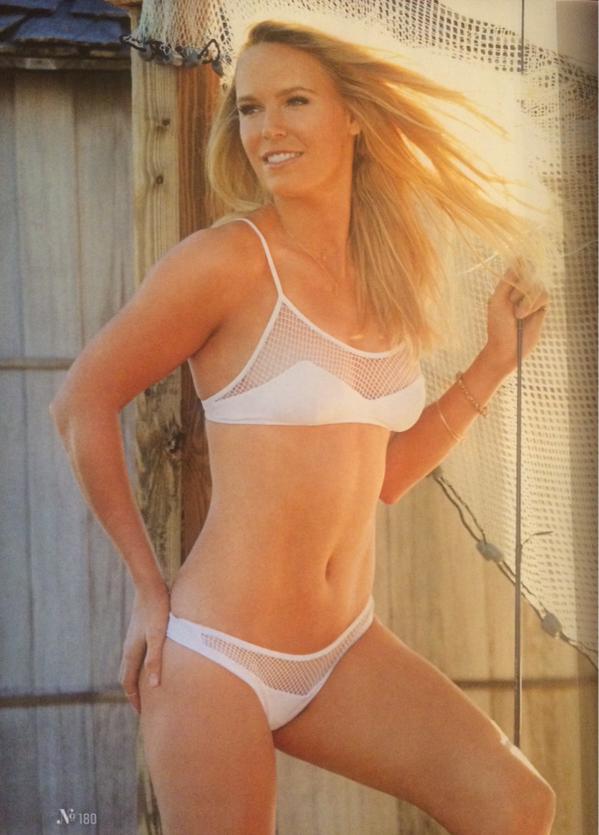 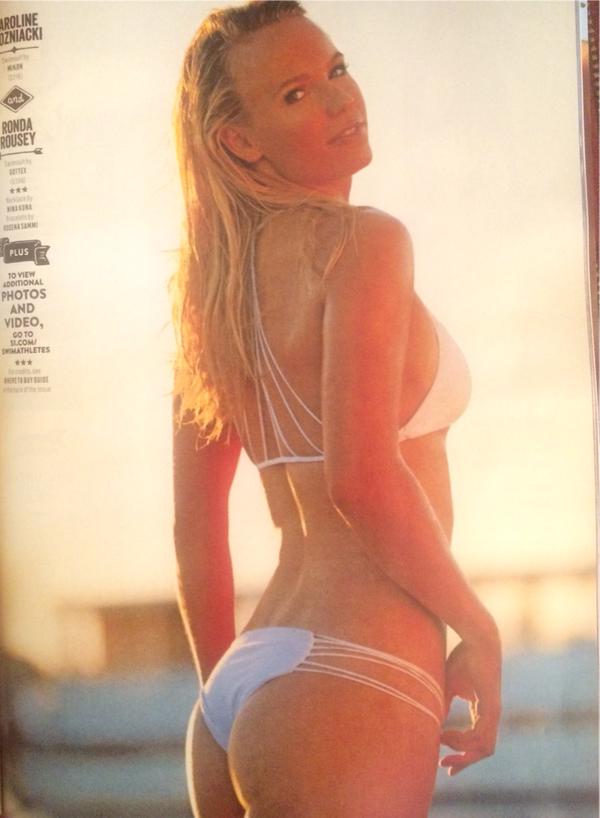 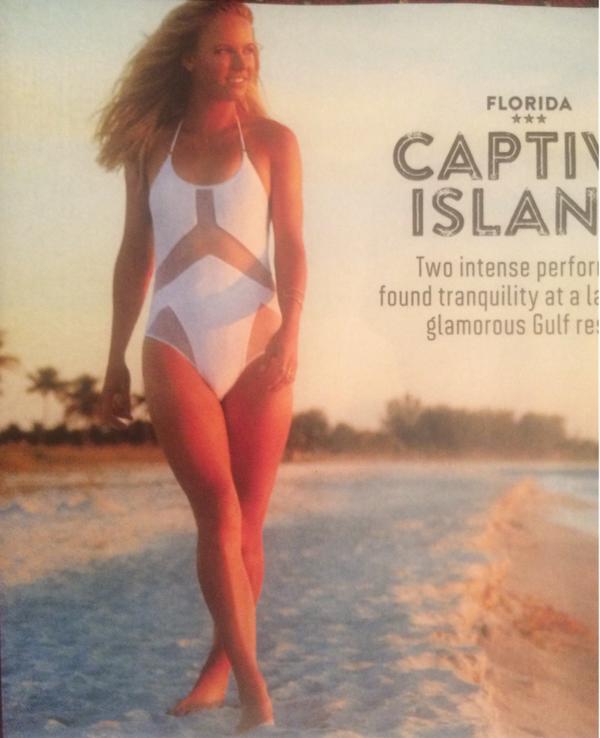