A female Redditor has used the Nike+ Running app to draw both a penis and vagina using her running routes – and they’re incredible. View the images here.

A girl has used the Nike+ Running application for iPhone to draw out a route representing the genitalia of both a man and woman.

Most importantly for this example, it also tracks exactly where a runner went, drawing a map of their route at the end.

A Reddit user going by the pseudonym of sglider12 uploaded an image to the website with the title: “I’m the girl who won $20 for drawing a penis with my nike running app yesterday. Here’s the vagina I promised.”

Here are the two screengrabs from the Nike+ Running app. 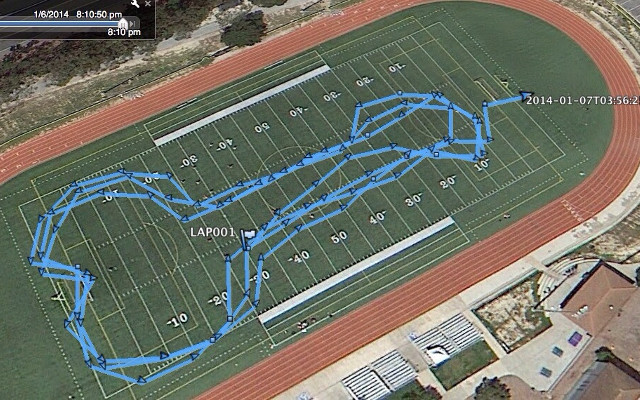 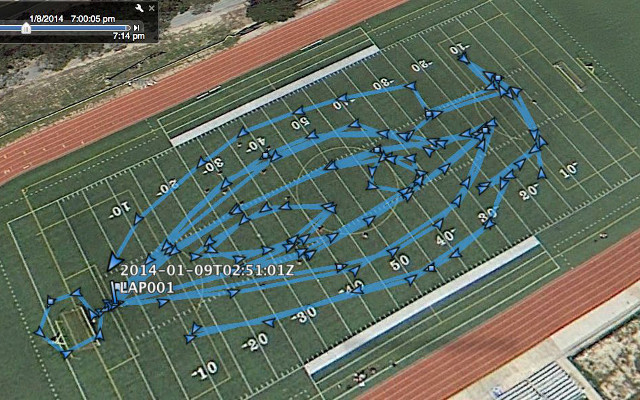