Arsenal will prepare for the new Premier League season with their participation in the annual Emirates Cup tournament, starting with a tough encounter with Portuguese champions Benfica on Saturday afternoon.

The club have been in Austria this week to get their fitness up to scratch, and all but Germany’s World Cup winners have returned to begin their own preparations as the new season approaches in just two weeks.

English midfielders Jack Wilshere and Alex Oxlade-Chamberlain took part in some intensive fitness training, whilst Welsh star Aaron Ramsey showed that he is also over his old injury problems.

New boys Mathieu Debuchy and Calum Chambers also took part, though goalkeeper David Ospina was forced to sit out with a minor injury. 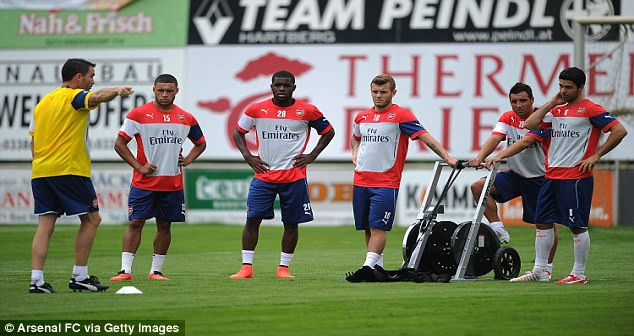 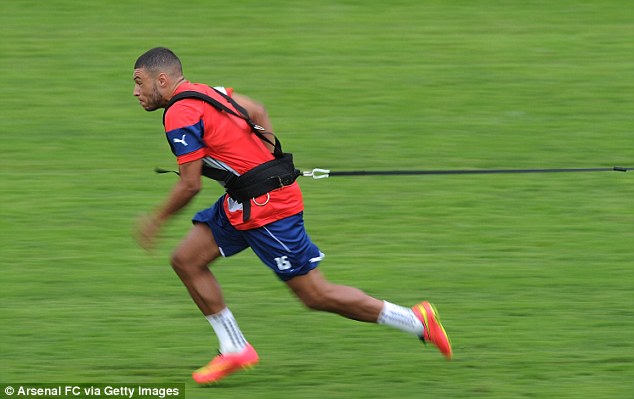 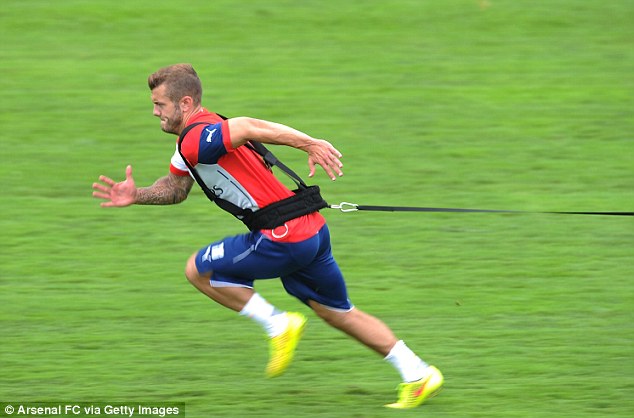 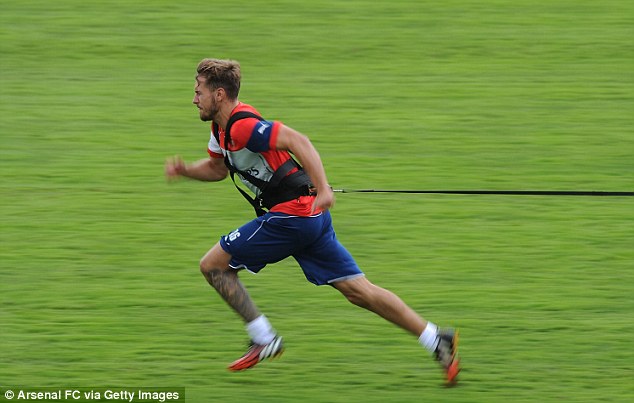 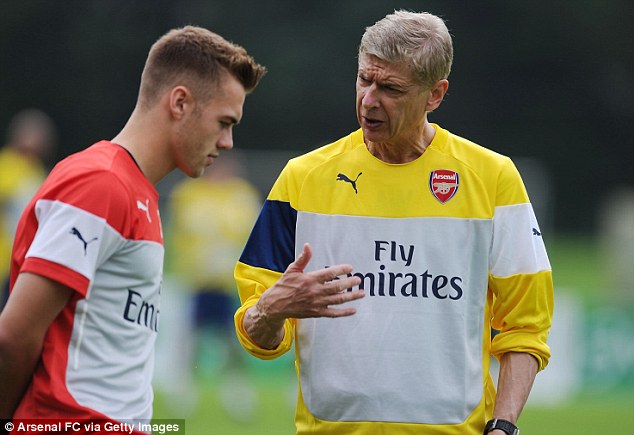 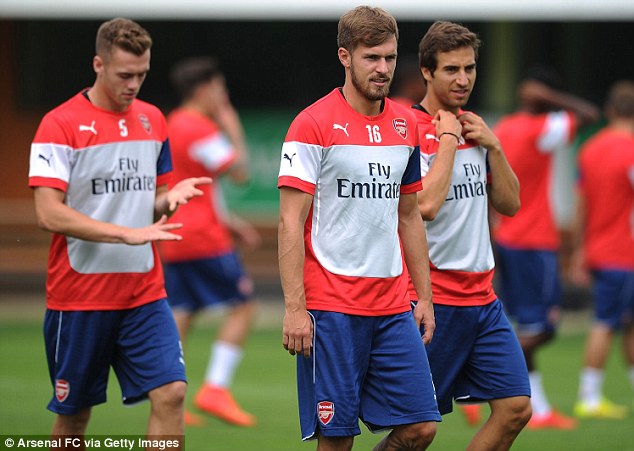 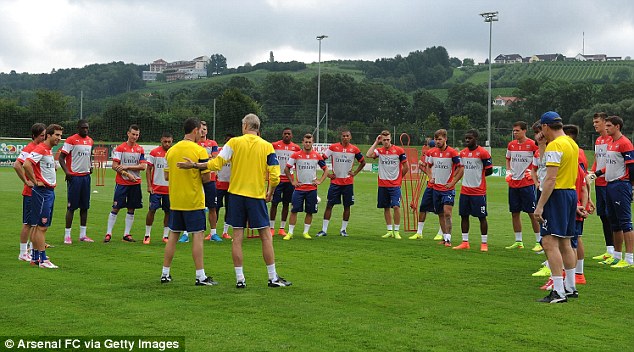 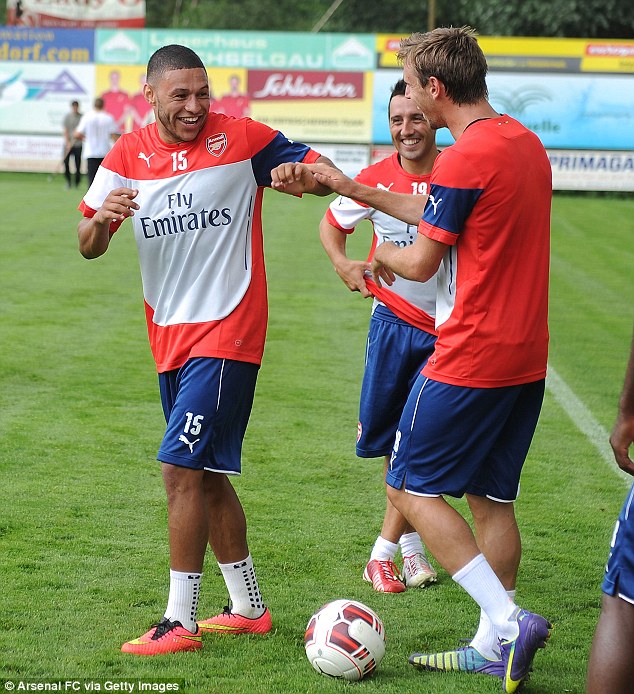