Anybody who watched the FA Cup Final will be hard-pressed to find anything to criticize Arsenal about, as they turned in one of the best performances in the history of this match.

Naturally, the Gunners were extremely happy with their performance and celebrated their monstrous victory on the field as they hoisted the FA Cup.

They held the FA Cup for the sixth time under the watch of manager Arsene Wenger, and they won it for the second consecutive time after beating Hull City in the 2014 FA Cup Final.

The Gunners will have a lot of momentum heading into the 2015-16 Premier League season, as they figure to have forward Theo Walcott return.

He battled injuries throughout this season but came back and finished strongly, and they have a young star in forward Alexis Sanchez.

If they can strike gold in the transfer window, Arsenal will be an even bigger threat to win more than just the FA Cup.

Here are a few pictures of the Gunners celebrating their much-deserved victory. 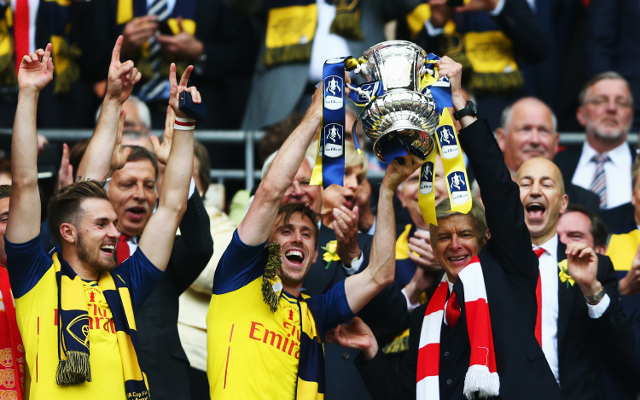 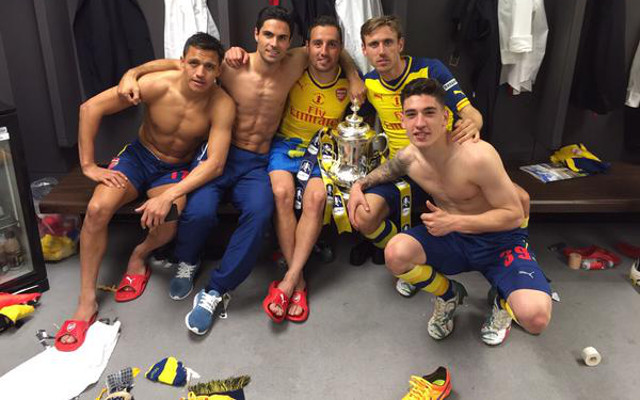 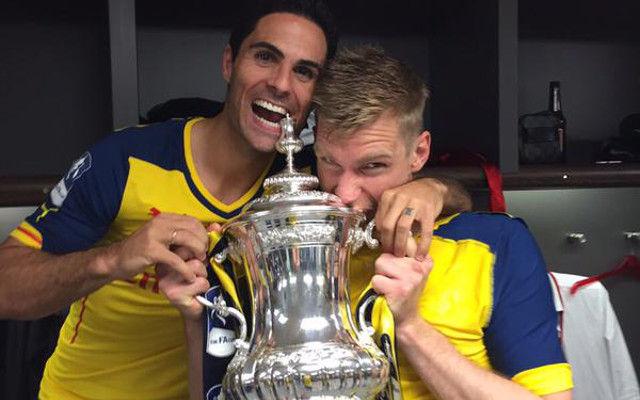 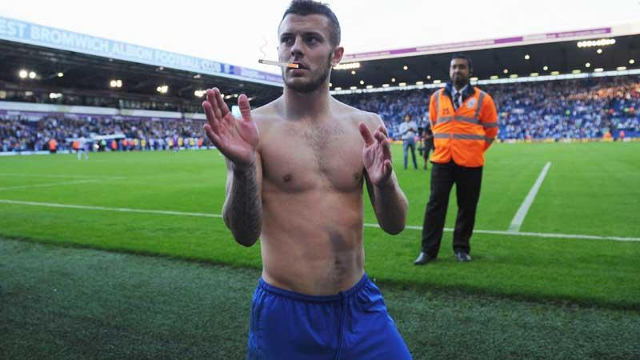 Twitter goes mad for Jack Wilshere as boozed-up Arsenal midfielder is star of FA Cup trophy parade with another sing-song! 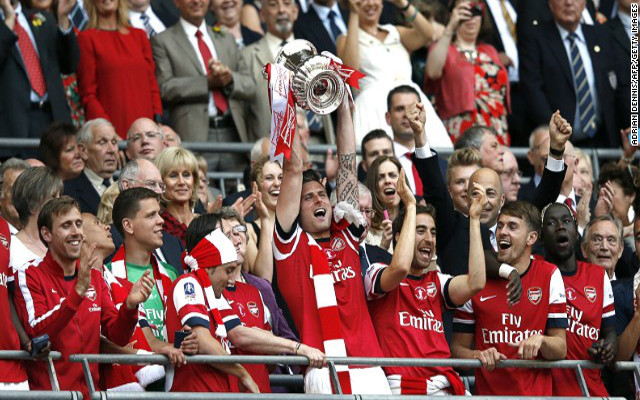