If you have a weak stomach then this post is probably not for you.

Oft-injured West Ham striker Andy Carroll has seen his season go up in smoke thanks to an injury he picked up during last week’s clash with Southampton, and he has now taken Instagram to give fans a status update.

And despite the bad situation, the former Liverpool star has shown that he has kept a sense of humour about his predicament. 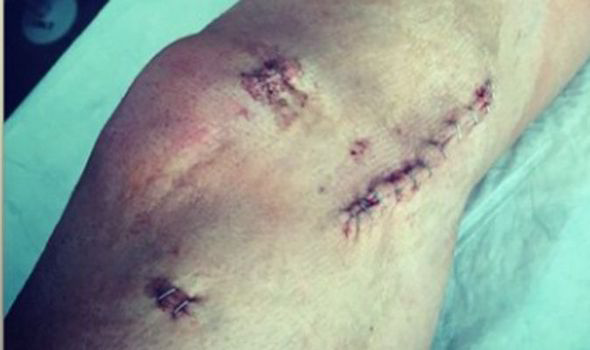