Internet trolls have somehow hacked the Twitter account of Liverpool striker Iago Aspas, leading to some unsurprisingly embarrassing tweets from the player.

The 27-year-old has been a figure of ridicule during his brief time at Anfield for scoring just once and generally looking poor before being sent out on loan to Sevilla this season. 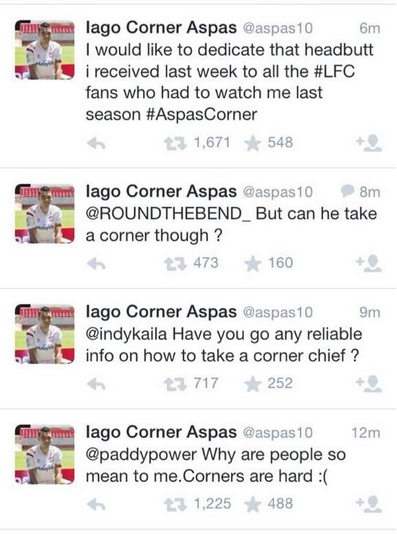 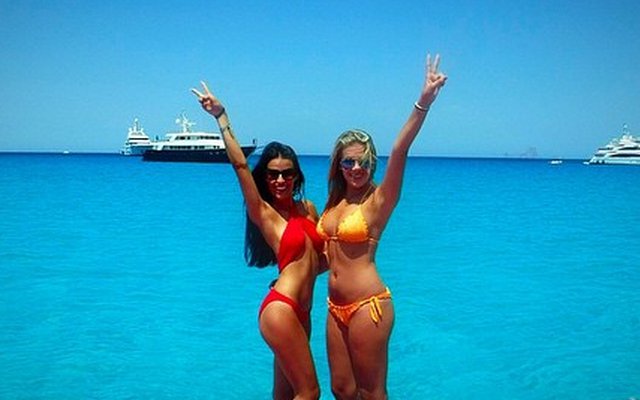