Bale lines up alongside Messi on FIFA’s new cover. 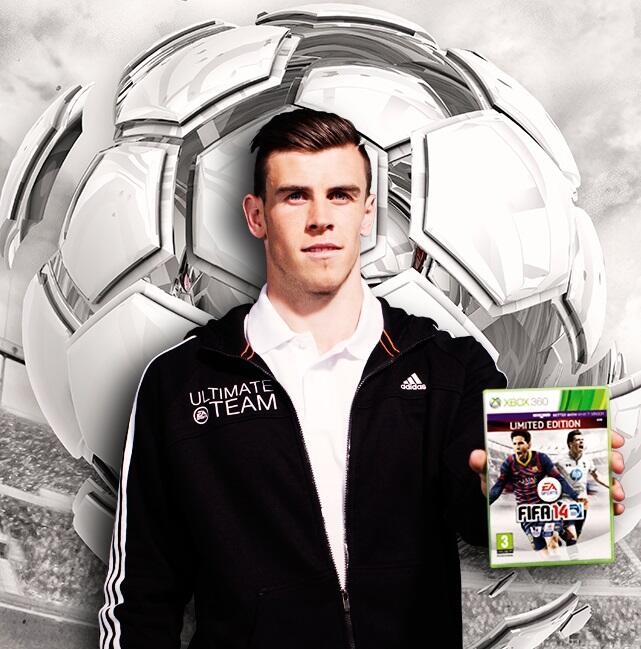 Tottenham’s Gareth Bale will feature on the front cover of the FIFA 14, alongside Barcelona superstar Lionel Messi.

Here at fanatix towers, we’re not going to fall into the trap of saying this commercial deal proves the Welshman will definitely not be joining Real Madrid this summer but EA Sports would look slightly foolish if FIFA’s cover promptly appeared out of date in August if Bale, who is pictured in Spurs’ new kit, left White Hart Lane to join the Spanish giants. 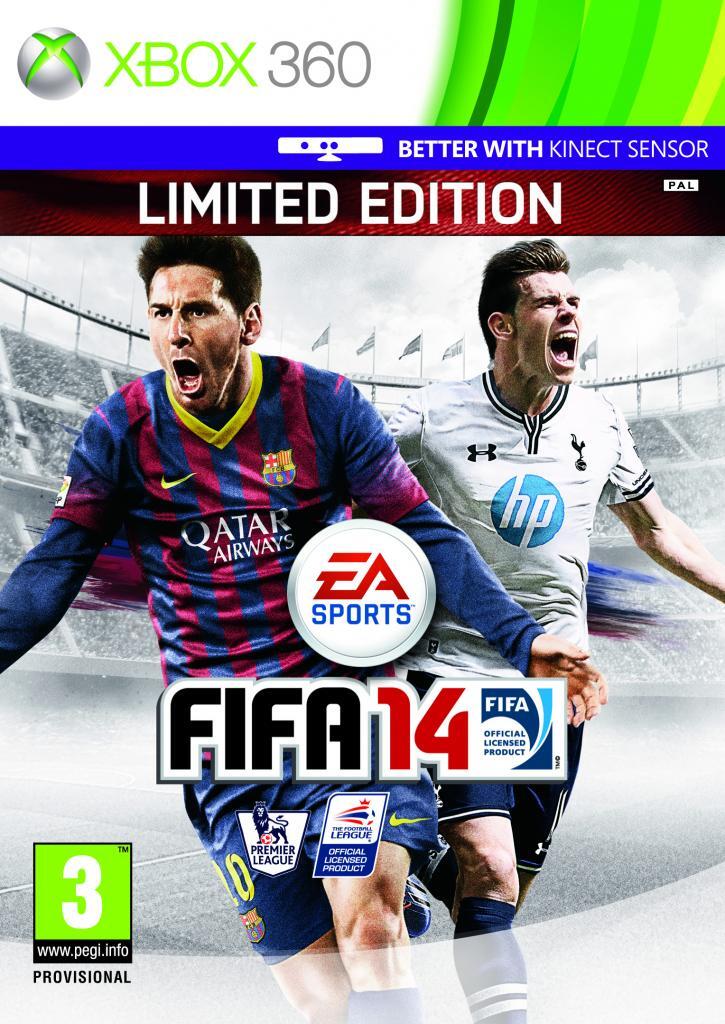 And check out this cool video of FIFA making the new game with Bale: