Tottenham Hotspur continue their Europa League adventure this season with an away trip to FC Sheriff, where fans of the Moldovan champions have proudly displayed an Arsenal banner.

In what is becoming all too common for Spurs whilst playing in Europe, opposition supporters have latched onto their fierce rivalry with their north London neighbours and have looked to exploit it.

Not that it seems to have helped as generally Tottenham have strolled to victory but it’s all done in good fun. 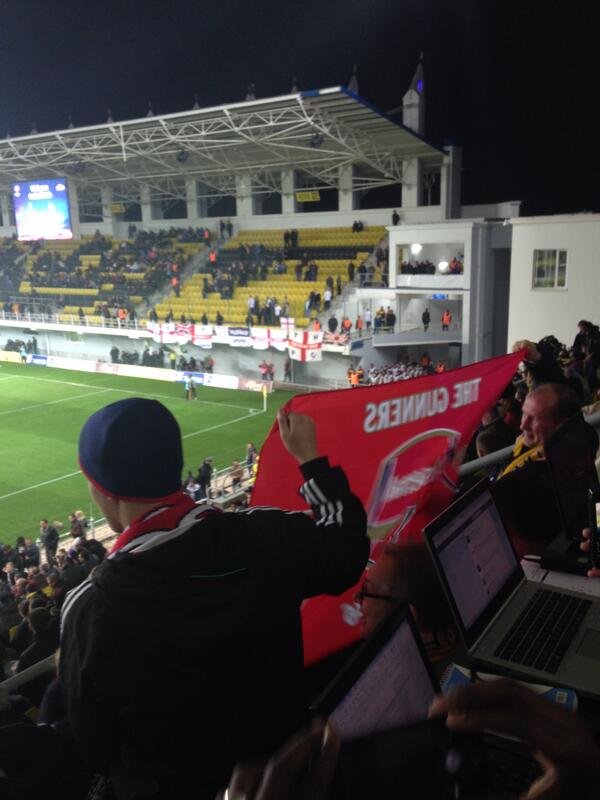