Tottenham Hotspur ace Gareth Bale has flown to Spain ahead of a potential world record transfer to Real Madrid.

The Wales international has been linked with a switch to Estadio Santiago Bernabeu all summer, and looks set to finally seal his dream move.

Spanish publication AS state that Bale has flown to a private airport in Malaga before taking a car to the city of Marbella, where he will resolve the final details of the deal with Real Madrid officials.

Without wishing to discredit the AS article, the fact that there appears to be a Wales flag and British Union Jack in the background does seem to cast doubt on Bale’s location… 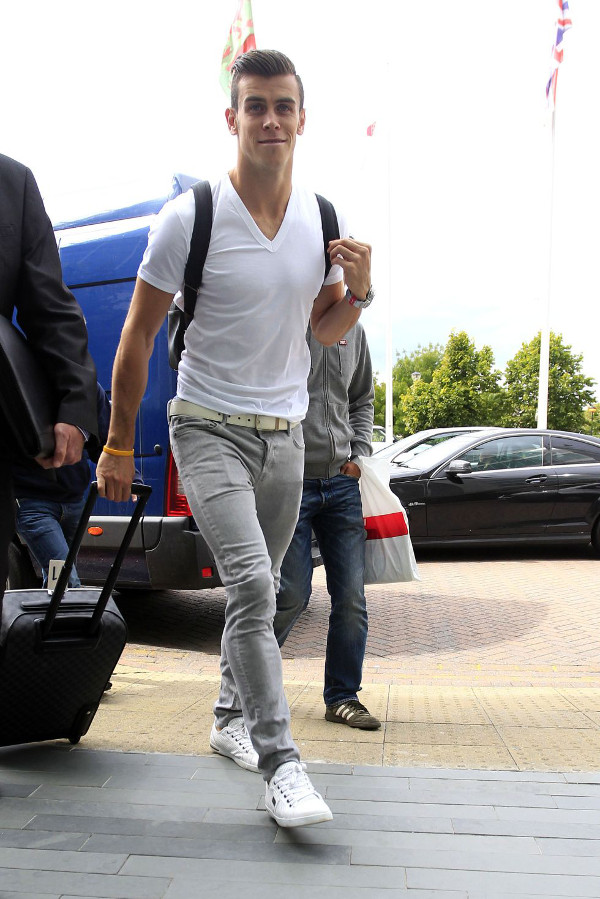 Image courtesy of AS