Tottenham star Emmanuel Adebayor was reportedly present at QPR’s 0-0 draw with Wigan in the Championship on Wednesday, fuelling rumours the striker could join the Hoops on loan.

Although many Spurs fans hoped the striker would start the Capital One Cup match against Hull City, Adebayor was again excluded from the squad and it seems unlikely the Togolese will play another match for the club while Andre Villas-Boas remains in charge.

The Portuguese boss banished the striker to the reserves earlier in the season and, although the former Arsenal man is now back training with the first-team, his exclusion from the cup games against FC Sheriff and the Tigers suggests his future prospects at White Hart Lane look bleak.

And his presence at the DW Stadium has led to suggestions that former Spurs boss Harry Redknapp could land the 29-year-old on loan.

Redknapp, who brought Adebayor to Spurs on an initial loan deal in summer 2012, has previously admitted an interest in re-signing the forward. 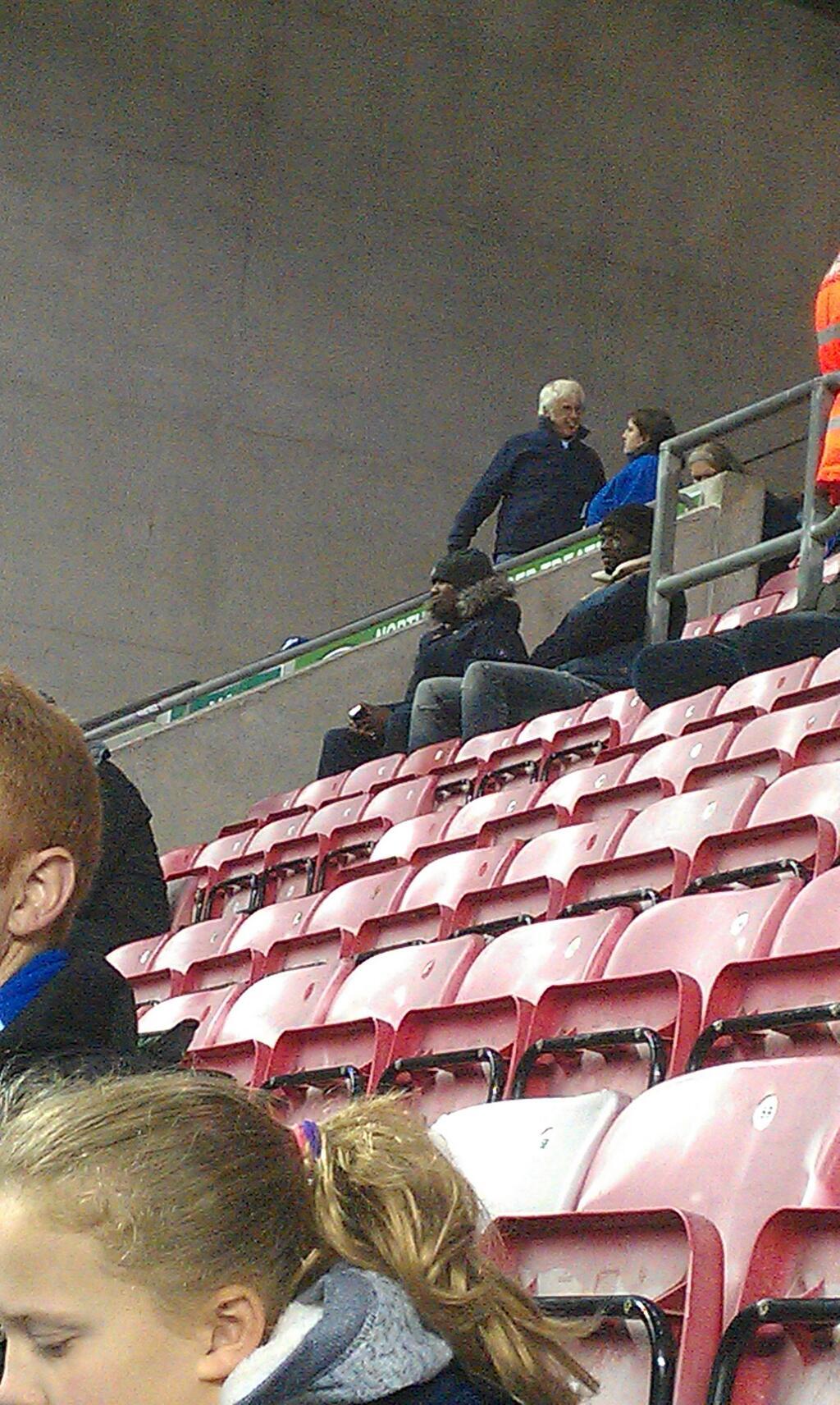