SEE ALSO:
Best test batsman: We rate the 10 best batsman in world cricket at current!
Jesse Ryder: Watch as the Kiwi batsman smashes a commentator’s car while he was live on air!
Chapman Essendon: Essendon veteran ends speculation to stay on at Tullamarine

As you can see below, the ball was pitching outside the off-stump by quite a margin: 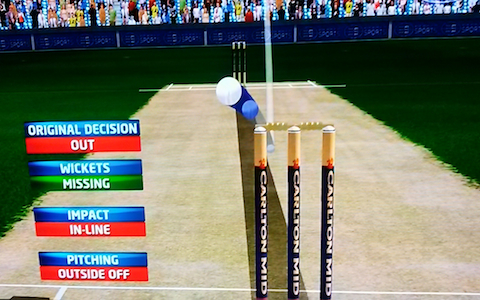 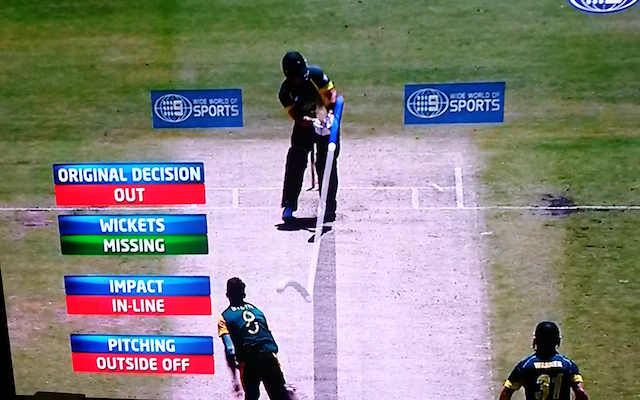 Luckily for Finch he was able to review the call and remain at the crease.