West Brom striker Saido Berahino has found himself in demand this season as his impressive return of 18 goals so far this term have helped keep the Baggies above water, but could once again spark massive speculation about his future after being spotted at Monday night’s FA Cup semi final between Arsenal and Manchester United.

Having seen his own side crash out of the competition on Saturday in a fiery encounter with local rivals Aston Villa, the Daily Mail captured images of the striker taking in the encounter at Old Trafford. 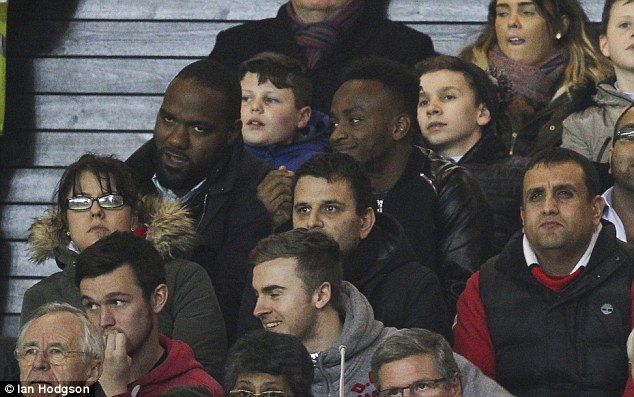 Liverpool have long been linked with his signature, whilst both Arsenal and United have been known to be eyeing up strikers as the summer approaches, too.

United boss Louis Van Gaal is likely to embark on another summer spending spree as his side once again fell short of mounting a strong title challenge, whilst the Gunners are also keen to boost their strike force despite Danny Welbeck’s late goal.