Controversial midfielder criticises the grammar of a man that wants to kill him.

Queens Park Rangers midfielder Joey Barton is a controversial and outspoken figure at the best of times, but he has now taken that to the next level by openly criticising the grammar of a death threat he received while at Marseille.

The sick letter told the one-cap England international that he had better get out of France by June 2013 or else face having his head caved in with a baseball bat.

Barton posted a picture of the letter to Twitter, which included the would-be killer’s address and signature, and even admitted to google mapping his residence, which is in Paris.

Police could now act upon the threat, though whether they will remains to be seen.

Not sure what's more offensive, the grammar or the intent? pic.twitter.com/NOt0hrALL6

Considering a letter of reply simply saying, 'D'ue Wansum? Cos' if u du I'll give it yeh!'

By the way his gaff looks nice… pic.twitter.com/Fp5GNvB5pt 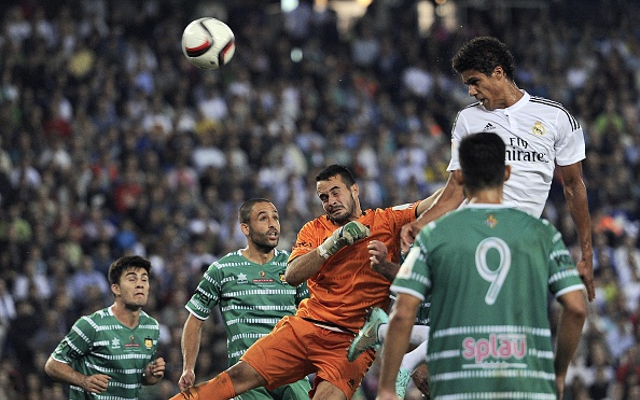