Pictures have emerged of Bruce Jenner dressed as a woman in a comedy sketch in 1981.

The former 1976 Summer Olympics decathlon gold medallist recently announced that he is transitioning into a woman. This picture shows him taking part in Bob Hope’s All Star Comedy Look in 1981. The athlete was an American hero at the time for his Olympic exploits.

Here is the picture of the Kardashian’s stepfather… 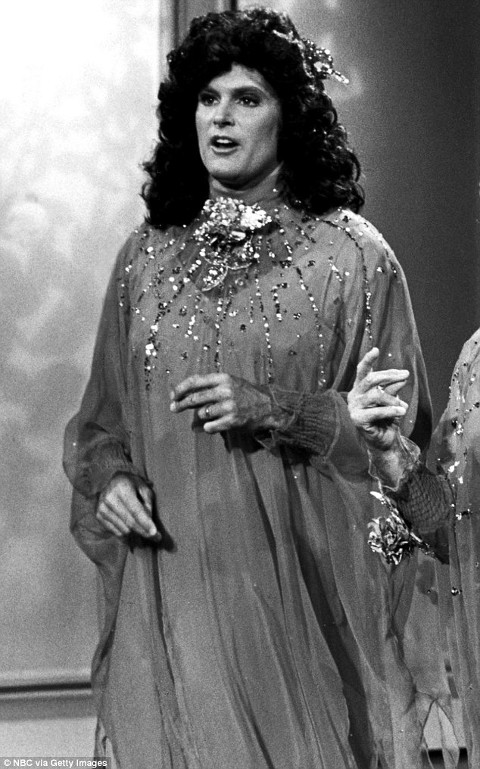