But the notoriously thrifty Levy stuck to his penny-pinching ways when it came to flying Soldado to London for a medical.

Nope, a budget flight on Ryanair! 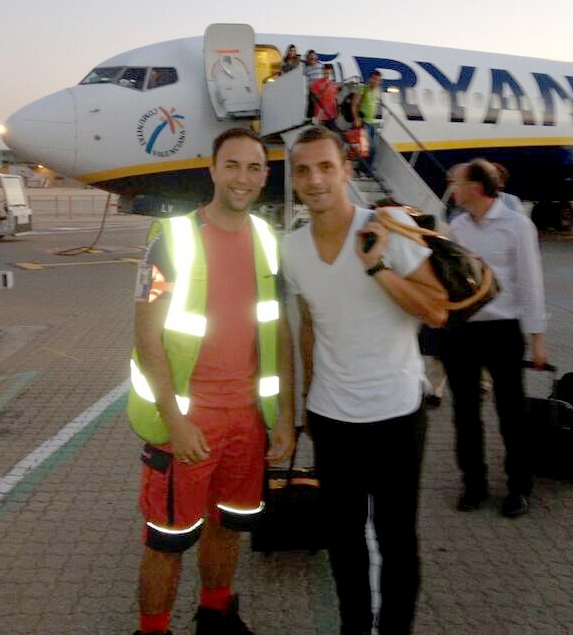 Former Spurs striker Mido confirmed on twitter that Levy was partial to a budget airline.

I will never forget when levy came to sign me from Roma and we had to travel back on EasyJet flight!! #coys

When we arrived to the airport he asked me to run and I said why..he replied:: to get a good seat…And I couldnt stop laughing! ! #coys