Moses looks delighted to have made the loan switch to Anfield.

Liverpool have announced the loan signing of Chelsea winger Victor Moses and the Nigerian has already arrived at the 22-year-old’s new club.

After allowing Stewart Downing to be sold to West Ham United and Oussama Assaidi and Suso to go out on-loan, the Reds were in the market for a new winger.

The Blues meanwhile had taken their total number of attacking midfielders to seven following the arrival of Andre Schurrle and Willian and therefore Moses was unlikely to get much game time at Stamford Bridge this season.

Really excited to be joining Liverpool this season and can’t wait to make my debut now pic.twitter.com/1GFeZN6Nf8 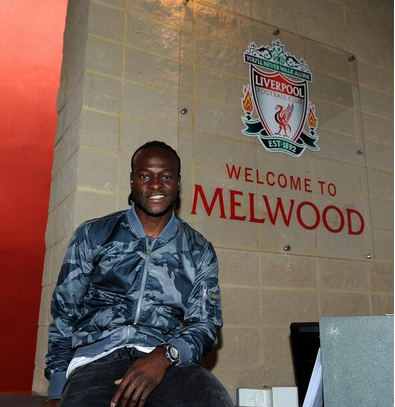