Rossoneri move offices, but is more change on the way?

AC Milan have ended an era after leaving their old headquarters at Via Turati to move into new premises, with vice-President Adriano Galliani reporting for work as usual.

The Rossoneri made the switch on Tuesday and are currently still in the process of moving, with the new offices at Via Rossi closer to San Siro.

Galliani along with director Ariedo Braida are located on the top floor, but with speculation continuing to suggest that they will leave the club this summer, it remains to be seen for how long they will occupy their offices.

Barbara Berlusconi, daughter of club owner Silvio, is also based on the new premises, and she will reportedly continue to plan the revamp of the club over the coming months after initial conversations did little to dismiss the rumours.

There has yet to be any official statement regarding the change in management, but the likes of Paolo Maldini and Claudio Fenucci have previously been linked with roles at the club.

The new headquarters are expected to host 120 employees from various departments, while fans will be able to visit the Milan museum and trophy room from April onwards.

Check out the images below, via @Milanello: 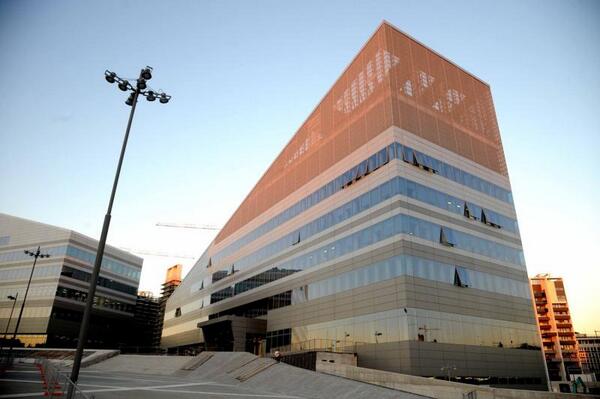 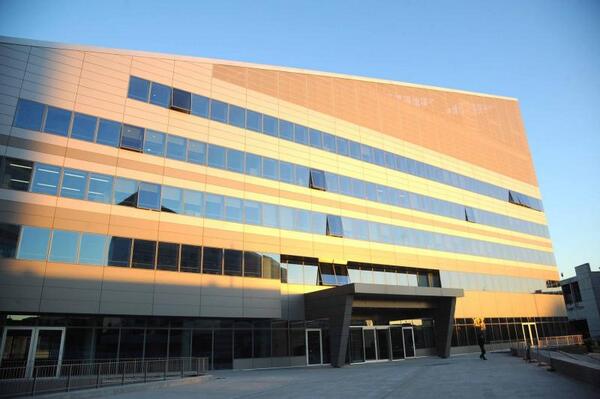 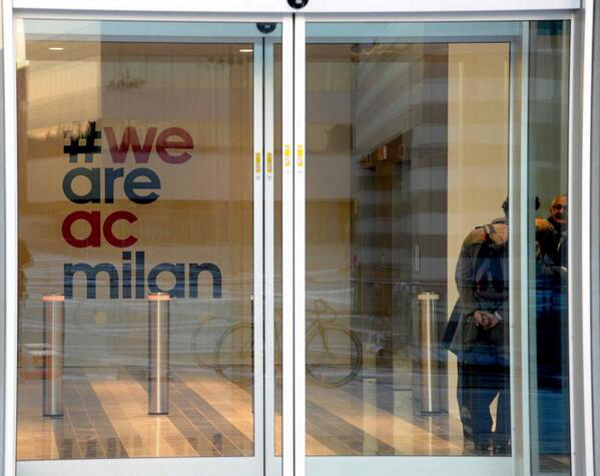