Arsenal legend Dennis Bergkamp is to join Thierry Henry and Tony Adams in having a statue outside the club’s Emirates Stadium.

The Dutchman, who made over 400 appearances for the Gunners in an eleven-year spell, won seven major trophies in North London and is one of the club’s best loved sons.

You can see what the statue will look like here: 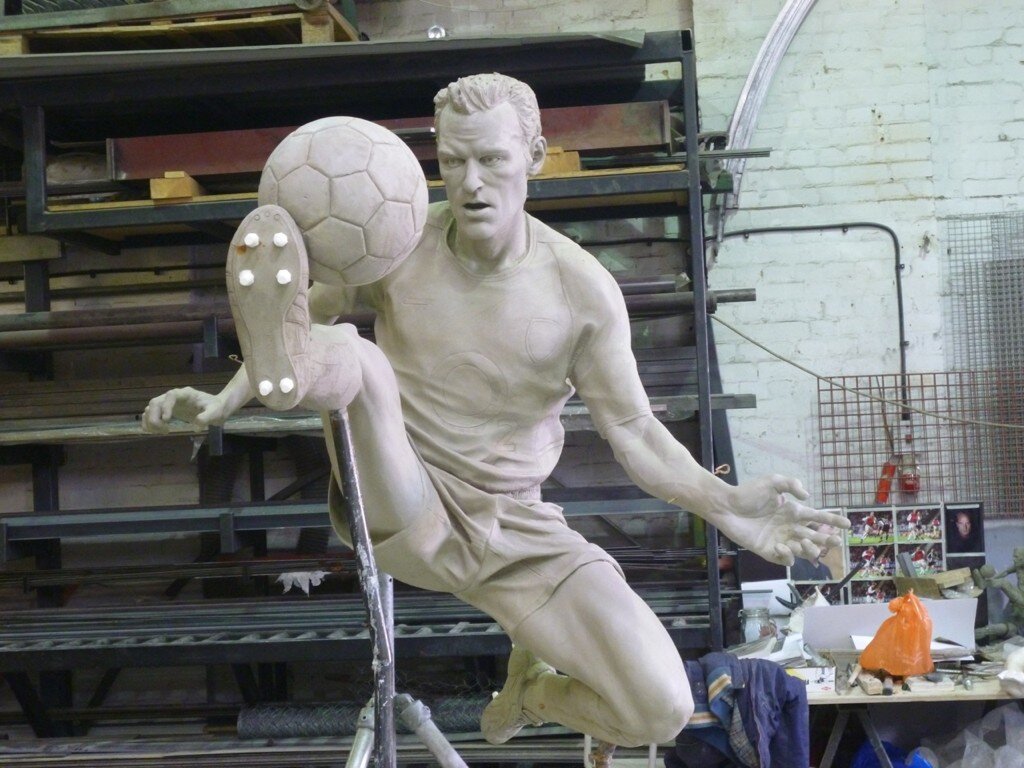 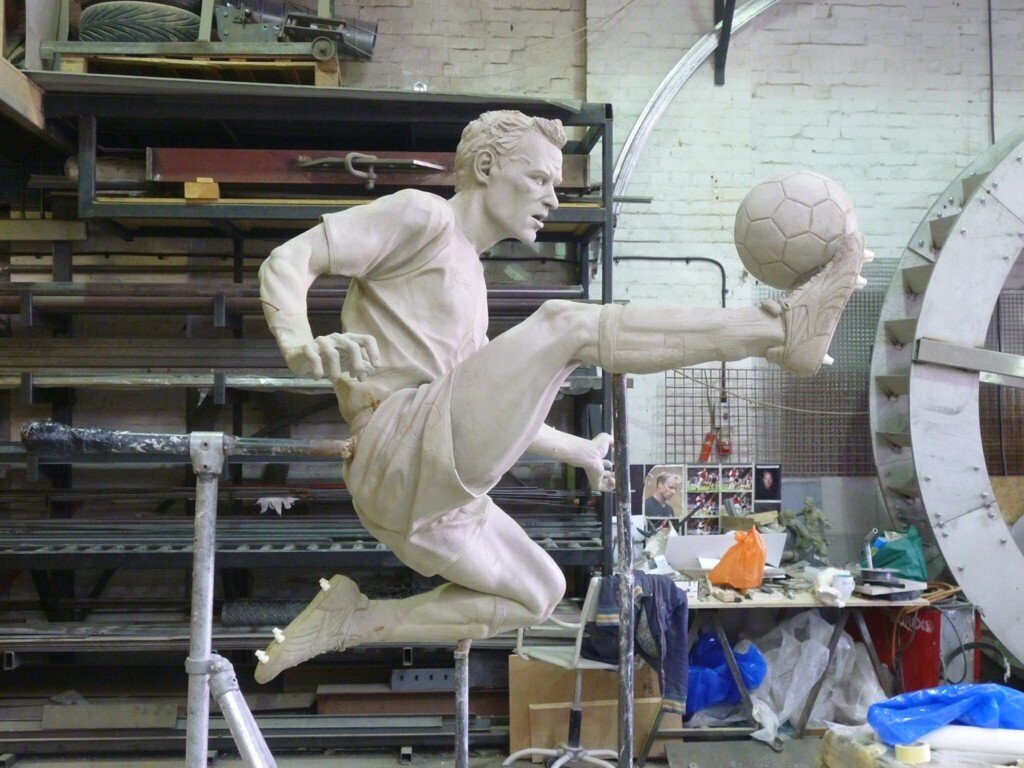