Liga MX side Monterrey are having a new stadium built.

The 52,000 capacity ground is due to open in the summer of 2015, and the club have released pictures of its current level of completion.

SEE MORE
Liga MX Week 13 – What are this week’s must-watch games in Mexico?(Video) Damiao Penalty – Player pulls his own shirt and gets in trouble
MLS vs EPL – Who are the best passers?

When opened it will become one of the largest stadiums in the Liga MX, though it’ll still a long way behind the Azteca – a ground which holds 105,000.

Monterrey’s current home is regularly a sell-out and generates some of the best atmospheres in the division. The club will hope that the fans’ passion can be replicated in their new place.

(Video) The passion of Tigres 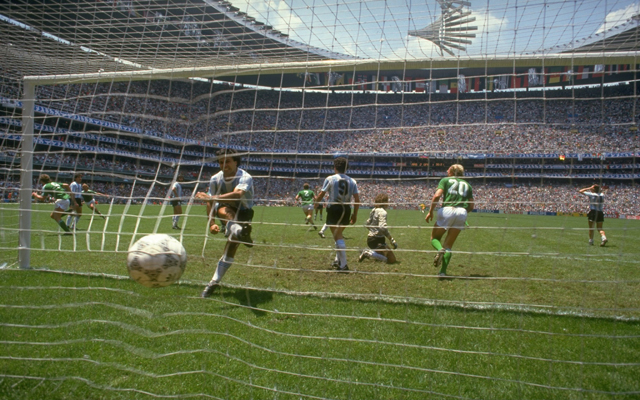 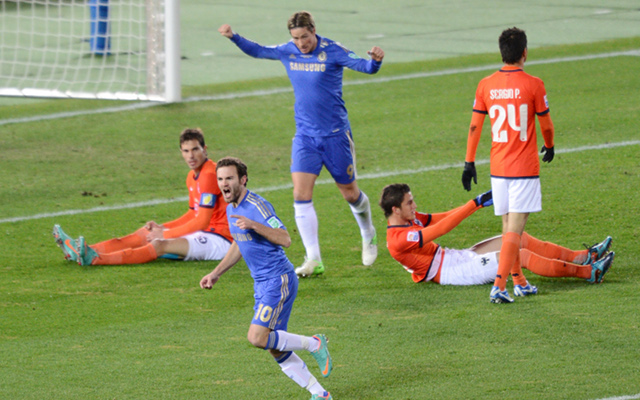 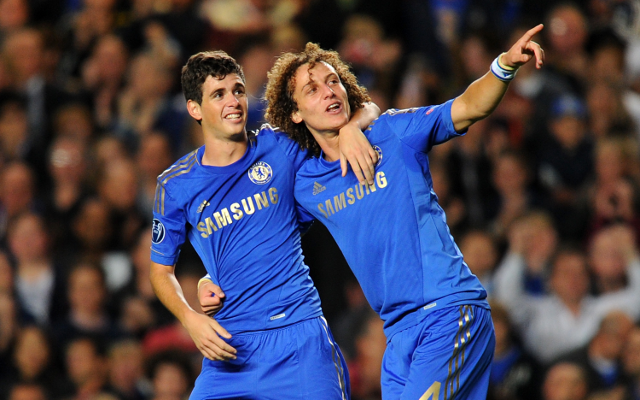