You know you’ve got a bad squad when only seven of them are picked up by league rivals!

In one final kick in the teeth for fans of now defunct Chivas USA, only seven of their squad were chosen by fellow MLS sides in the 2014 Dispersal Draft.

SEE MORE:MLS Draft – Sporting Kansas City are not happy that Cubo Torres is unavailableJamaica win the Caribbean Cup – The Reggae Boyz beat Trinidad and Tobago on penalties last nightMix Diskerud MLS – Is US international moving to the MLS?

You can see the final results of the draft below. 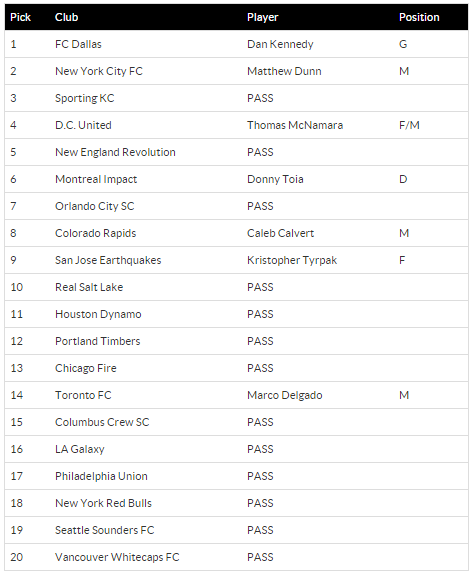 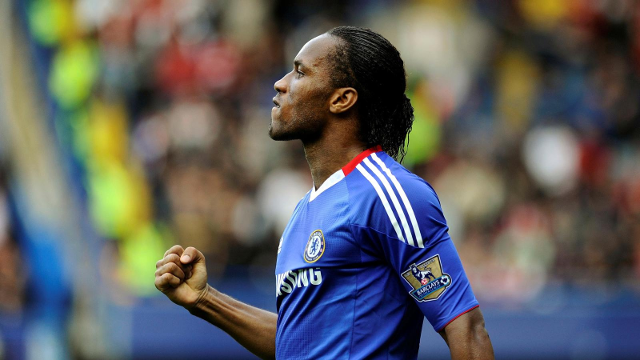