Lewis Hamilton was rubbing elbows with musical royalty last night, but still struggled to look happy at the pre-Grammy party in America as he continues to get over his latest breakup with pop star Nicole Scherzinger.

According to reports in the Daily Mail, the Formula One World Champion was joined at the event, which was hosted by Jay Z, by the likes of Kanye West, Kelly Rowland, Nick Jonas, Rihanna and Nicki Minaj. 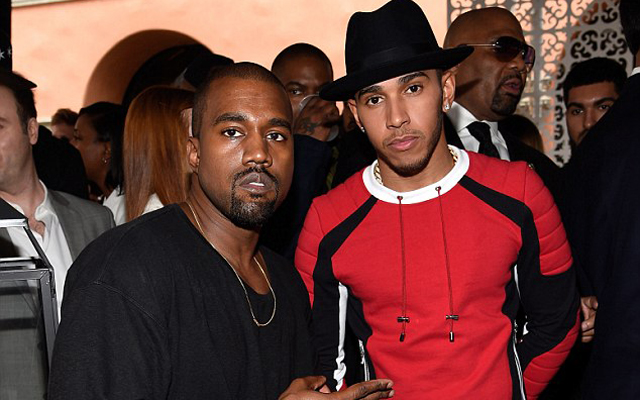 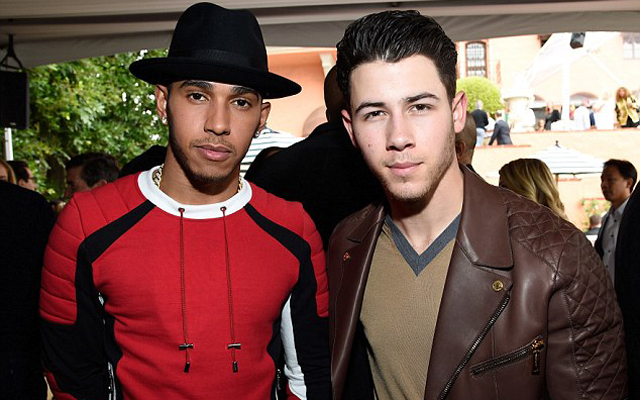