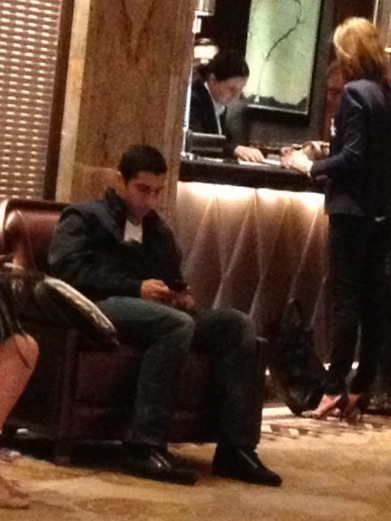 An unknown fan on global internet forum Reddit has claimed Liverpool target Henrikh Mkhitaryan is currently in a London hotel – and posted this picture online to prove it!

The Shakhtar Donetsk midfielder was reported missing by the Ukrainian club on Tuesday but if this pic proves legit, the mystery of his whereabouts has been solved.

Fans of the Anfield club will be hopeful that Liverpool managing director Ian Ayre has either travelled down to London or that the 24-year-old goal-scoring midfielder is set to continue his journey north to Merseyside.