Laura Robson has looked to put her injury woes behind her, for one weekend at least, as she soaked up the sun at the Tortuga country music festival in Florida.

The 21-year-old has had to contend with an extended absence from the tennis court, a left wrist problem has kept her sidelined for over a year according to the Daily Mail.

But the British tennis star looked in great spirits as she shared a snap on Instagram with two friends at the two-day festival. 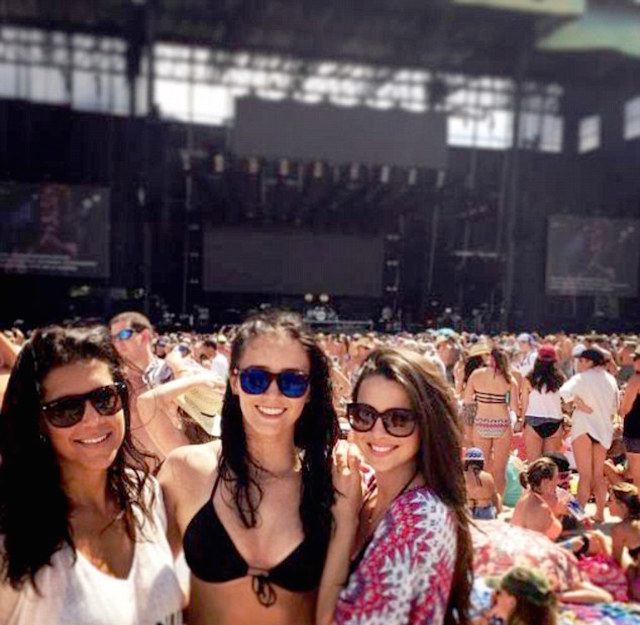 Robson hasn’t featured professionally since the first round of the 2014 Australian open where she was decimated by Kirsten Flipkens.

Since that match Robson has had tendon surgery on her troublesome left wrist. She’s targeting the upcoming French Open, the second Grand Slam of the year which starts on 24th May, to make her long-awaited return to action after almost 16 months out.

This comes after Robson cancelled recent comeback attempts at both the Miami Open last month and the WTA Bogota event this past week in Colombia. 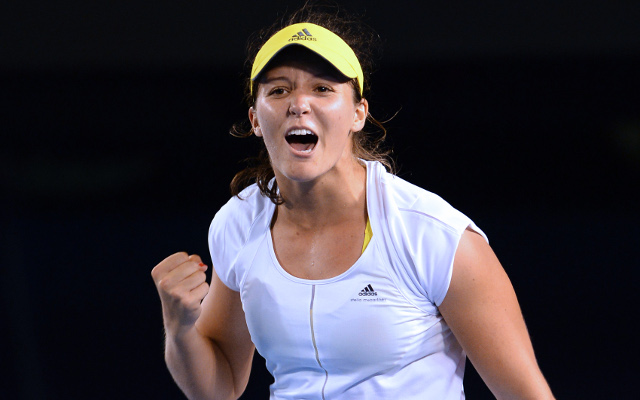