Augusta National Golf Club proves why is it one of the most beautiful courses in the world. 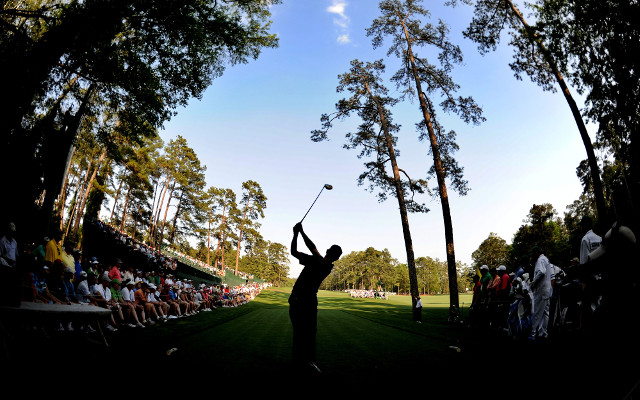 Charl Schwartzel of South Africa hits his tee shot on the 14th hole during the final round of the 2011 Masters Tournament. 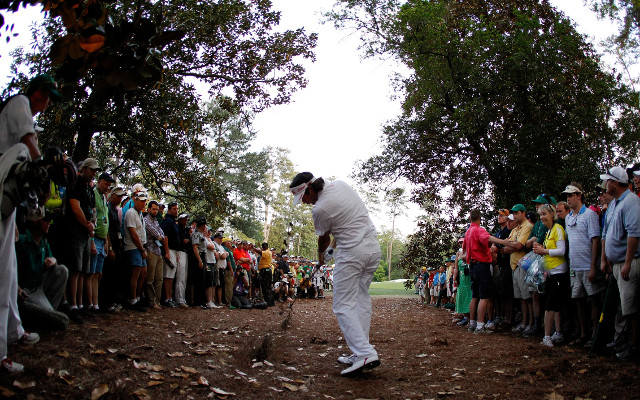 Bubba Watson plays ‘the’ shot from the rough on second sudden death playoff hole on the 10th during the final round of the 2012 Masters. 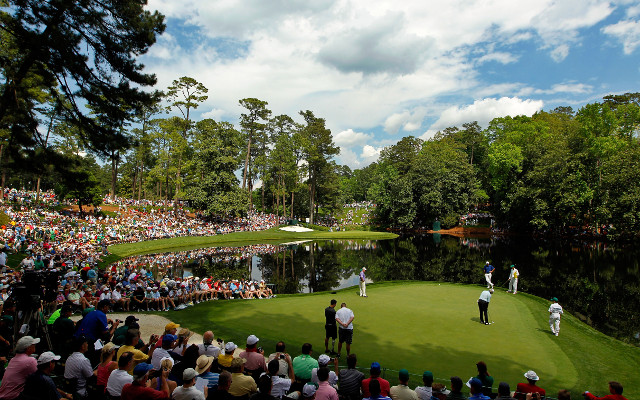 Surely this must be golfing heaven on earth. 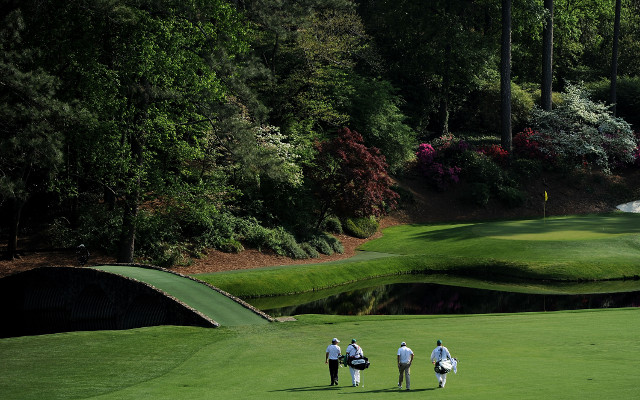 Rory McIlroy of Northern Ireland, caddie J.P. Fitzgerald, Jason Day of Australia and caddie Colin Swatton walk to the 12th green, one of the more iconic holes on the course. 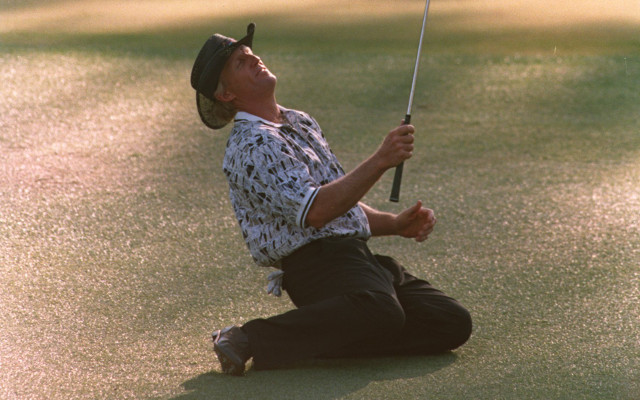 Greg Norman collapses on the ground after narrowly missing his chip shot on the 15th green during the final round of the 1996 Masters. 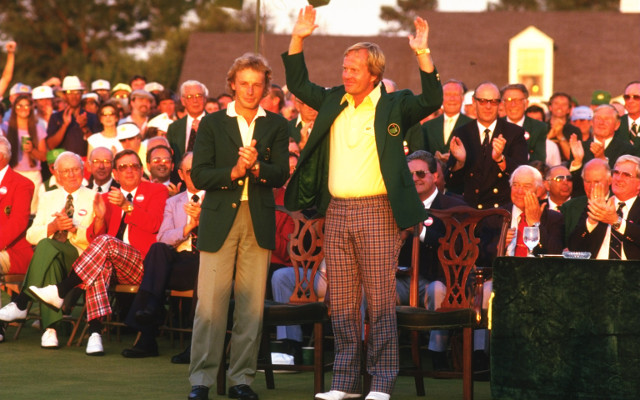 The Golden Bear Jack Nicklaus receives the green jacket from Bernhard Langer after the US Masters 1986, which many pros describe as their greatest memory of the tournament. 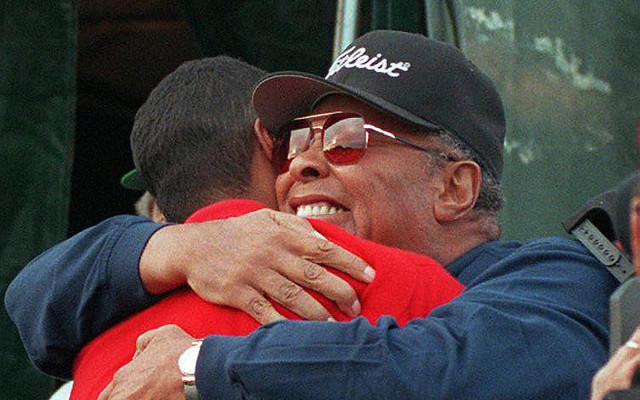