All of the key moments and emotion from the British and Irish and Australian sides.

As close as the first two games were, the final wasn’t.

Despite putting together some strong play after half-time, the Wallabies were never seriously in the game as the Lions dominated around the ground.

Their forwards did what they promised to do for most of the tour as they had the Wallabies on roller skates, gifting man of the series Leigh Halfpenny plenty of chances at goal.

The controversial axing of Brian O’Driscoll from the side barely raised a murmur during the game as Jonathan Sexton and Jamie Roberts combined well in the midfield.

Victory for the Lions came off the back of their highest points total in any Test match as they reclaimed the Tom Richards Cup. 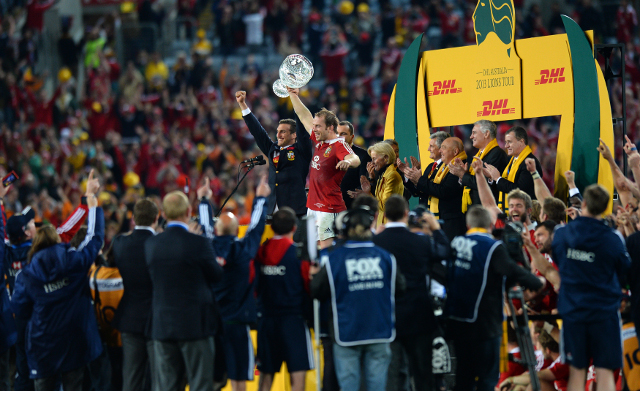 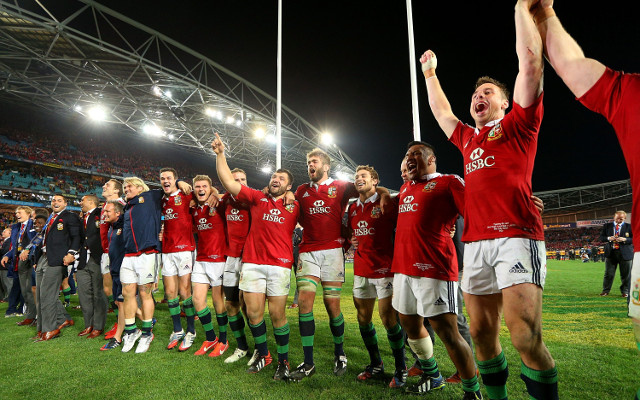 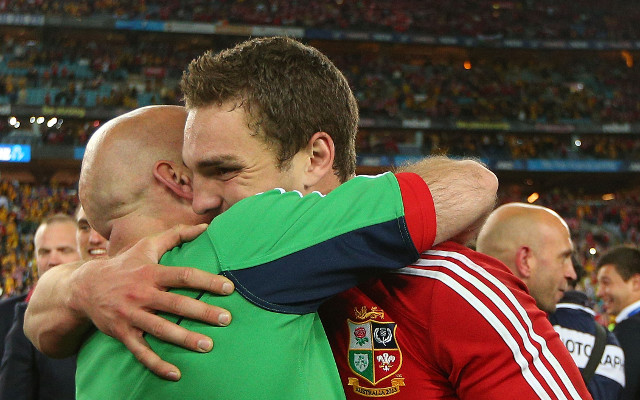 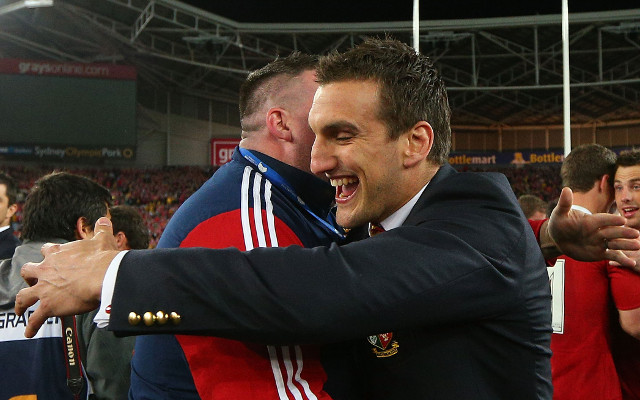 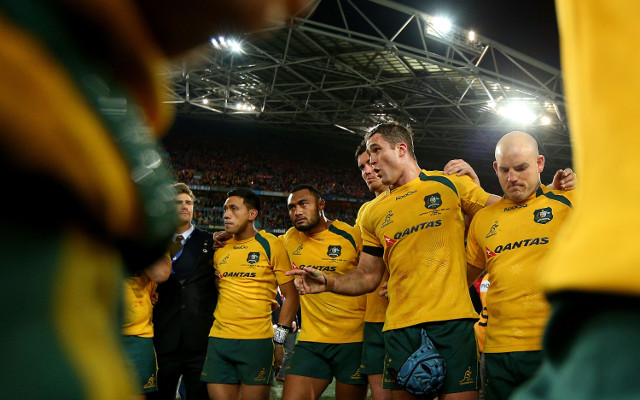 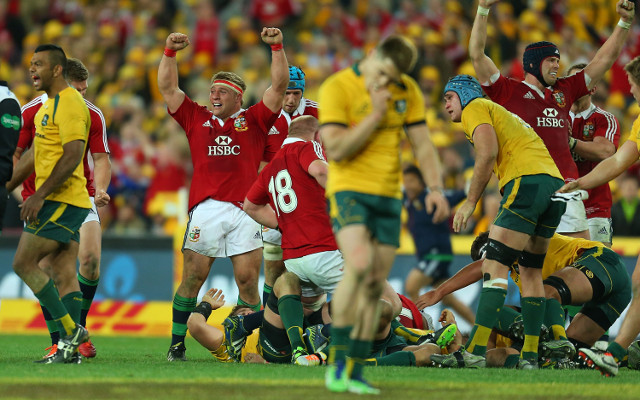 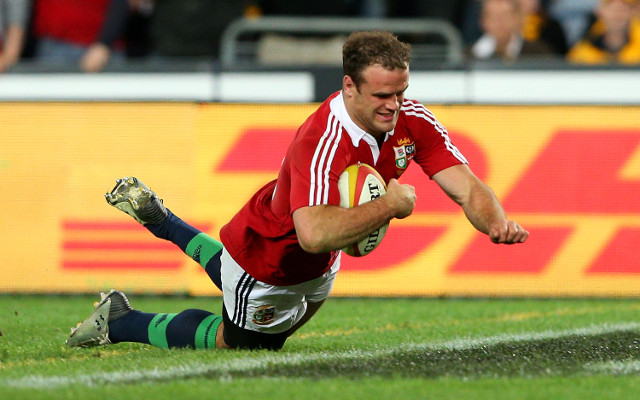 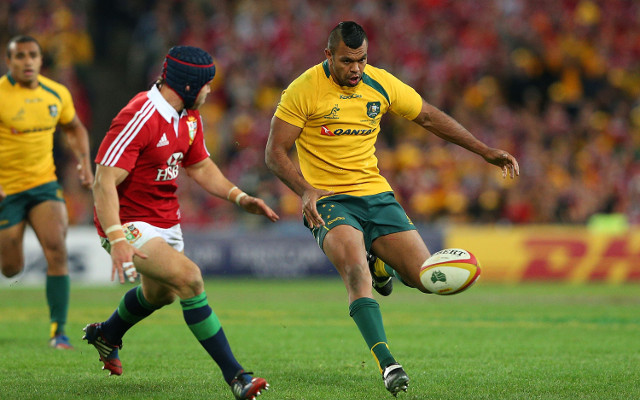 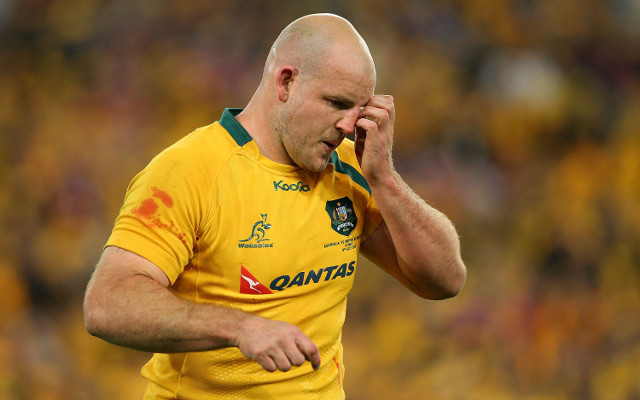 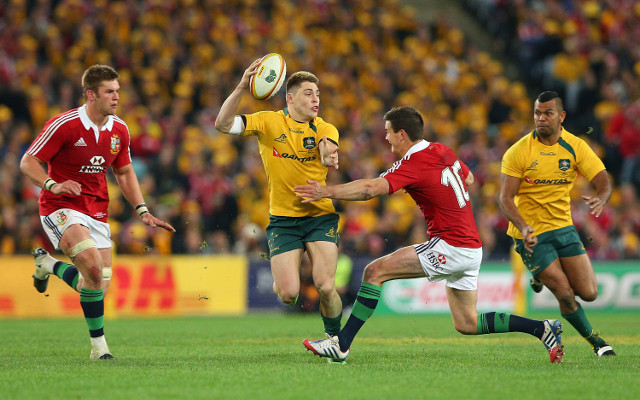 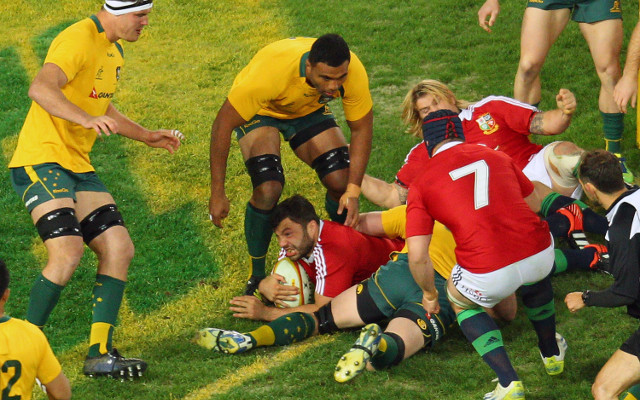