Left-arm spinner claims a vital scalp on the morning of day three.

If the Australian cricket team has a scriptwriter then they are doing a pretty good job.

After being the toast of the match after his 98 on debut, Ashton Agar has earned his first Test wicket after dismissing England captain Alastair Cook for 50. 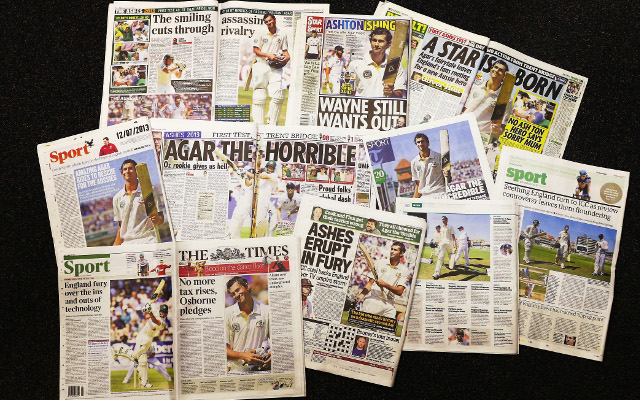 Bowling over the wicket to the left-handed Cook, Agar pitched a ball just outside off-stump which did not spin as much as the English leader expected.

After it went on with the arm it also bounced and caught an edge which flew high and fast to Michael Clarke at first slip.

The 19-year-old spinner was mobbed by his teammates as Australia again fought back well after Cook and Kevin Pietersen had looked comfortable at the crease. 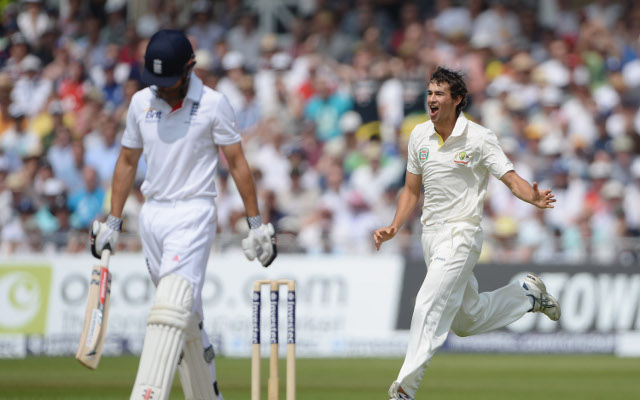 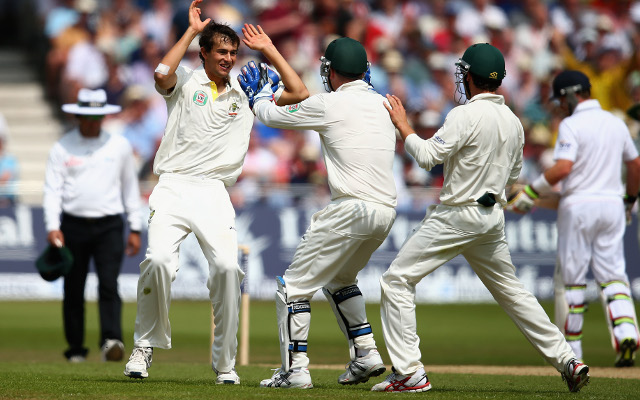 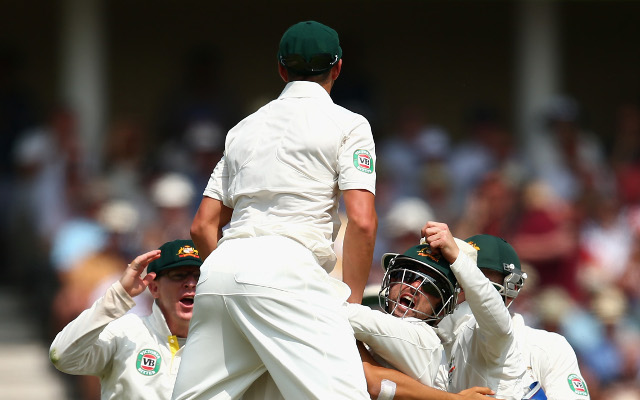