The wife of former Chelsea defender Khalid Boulahrouz is now with another Netherlands international in the shape of current Hamburger and ex-Tottenham Hotspur ace Rafael Van der Vaart.

Boulahrouz and the Dutchman’s spouse are now seperated and Van der Vaart was pictured with Sabia at the ‘Night of the Legends’ event in Hamburg.

The 30-year-old spent two years with Spurs after signing from Real Madrid and helped the north London side qualify for the Champions League before, leaving for the player’s former Bundesliga side. 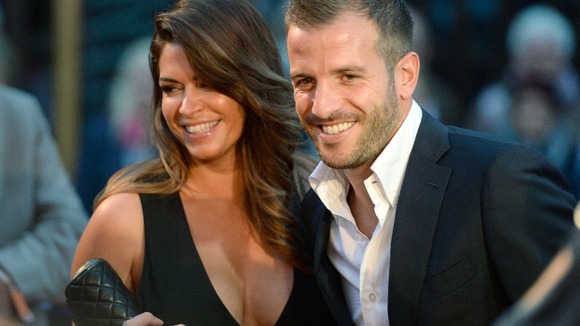