Liverpool have made a new signing that is definitely appealing to a certain demographic as ex-Playboy model and Miss World winner becomes an LFC TV presenter.

Rosanna Davison has been snapped up by the Merseyside club to front their in-house television channel.

Davison is the daughter of singer Chris De Burgh and also claims to be a ‘long-term Liverpool follower’ – hmmm. 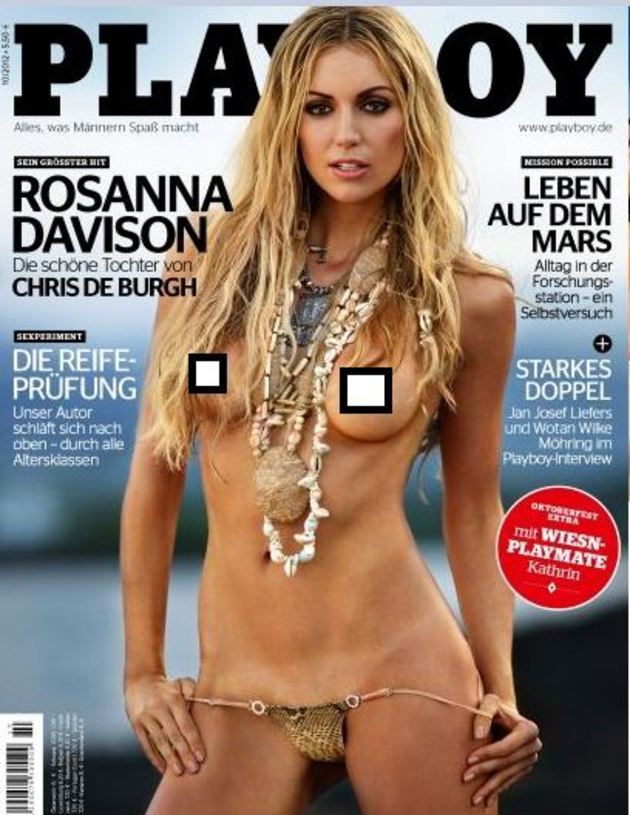