Eduardo is really getting into the spirit of charity.

Ex-Arsenal and current Shakhtar Donetsk and Croatia striker Eduardo is getting into the spirit of the ‘Movember’ charity push with this fine effort.

Alright we might be bending the truth there as it is unclear whether the Croatian has sported this facial hair for the campaign against cancer in men, or because the forward has a cold face.

Either way here at fanatix we are impressed and we salute the 30-year-old as the attacker prepares to take on Iceland in the two-legged World Cup qualifiers this week. 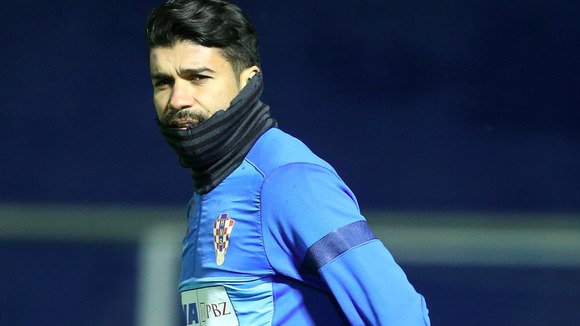