Isaiah Brown is definitely a Blues player after Instragram post.

Isaiah Brown may have only been a Chelsea player for just over a fortnight but the England youth international is clearly proud to be a Blue.

The 16-year-old, who has been on tour with the club’s under-16 squad in the USA for the past two weeks, posted this picture of himself in full Chelsea kit on Instagram, proving that despite an official announcement from either West Brom or the West London outfit, Brown is very much a Blues player.

The midfielder is the second youngest player ever to appear in the Premier League, after coming off the bench for the Baggies against Wigan last season, aged 16 years and 117 days. 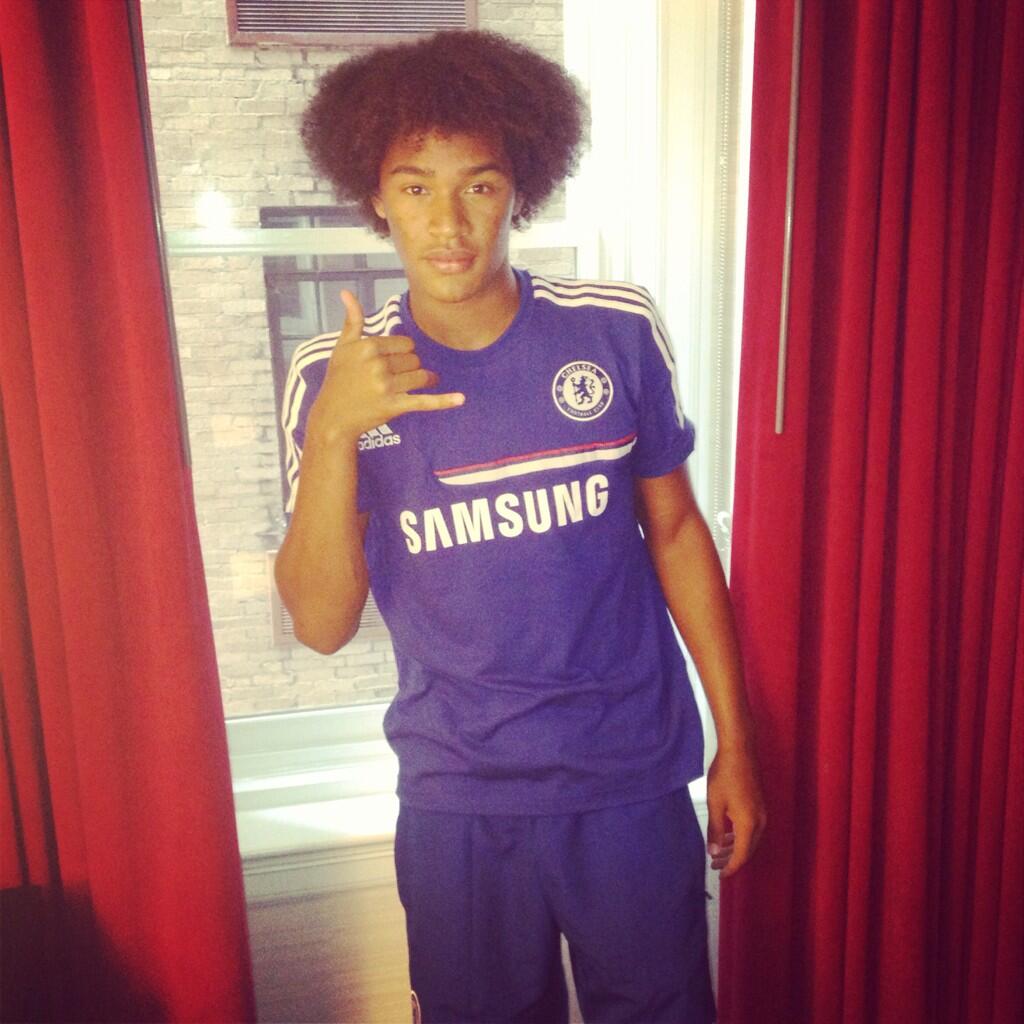