The Brazilian appears to have a doppelgänger on the sidelines.

In the big match of the Premier League this weekend, Chelsea host Manchester City at Stamford Bridge in what is likely to be a big influence on the title chase.

Yet the Blues seemed to have tried to bring some good luck to the occasion by using a ball-boy who is the spitting image of one of their stars.

Whilst Willian only makes the bench against City, the winger’s lookalike stands on the sidelines to give the ball back to the players. 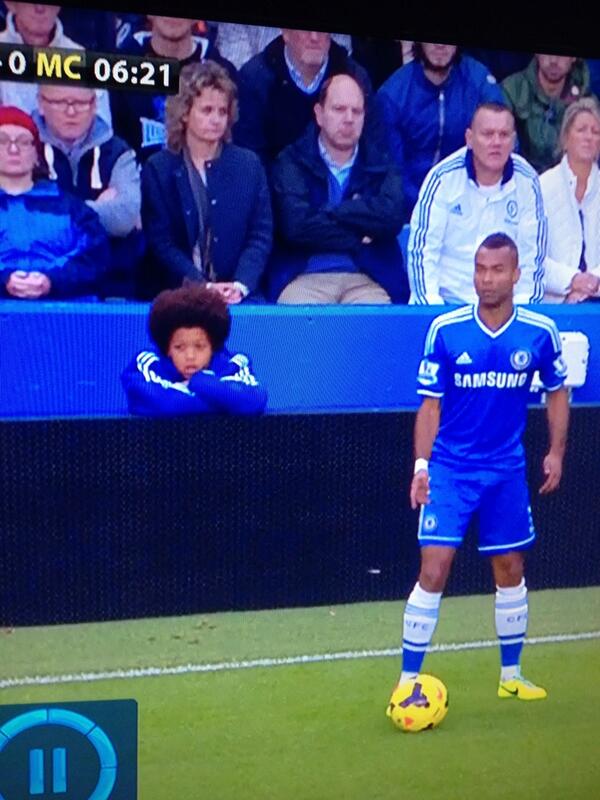